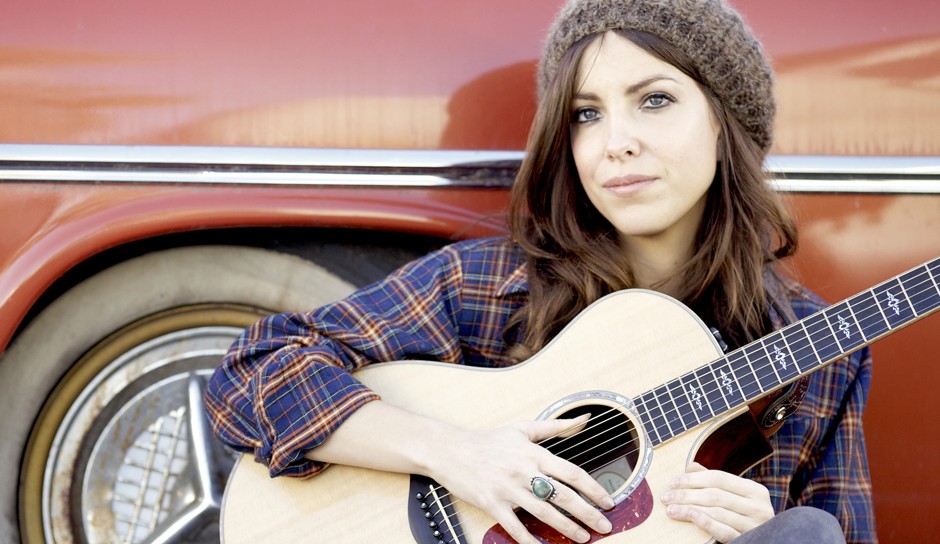 Most recently, Jasmine performed at NAMM 2017 for Furch Guitars and as a featured artist on the Sheraton Acoustic Stage with her original music. Additionally, Jasmine is sponsored by Taylor Guitars and in January 2017 helped to create a promotional video for their new Academy Series guitar line alongside Jason Mraz, Jon Foreman and several other Taylor players. She is currently finishing up her first full-length album, and is looking forward to releasing it in 2017. In March, 2017 Jasmine was featured on a popular website called Glitter Guide (with over 580k followers on Instgram)…www.glitterguide.com, sharing her musical journey, and speaking about how she handles life as a full-time female musician, as well as the importance of supporting others in creative fields.

Jasmine is a full time musician based in San Diego, CA. She performs on average 12-15 times a month at various hotels, festivals, colleges and corporate/private events. You can find her every Friday night at Park Hyatt Aviara from 8-11pm and twice a month at Westfield UTC’s Plaza Unplugged.
Other Accomplishments: