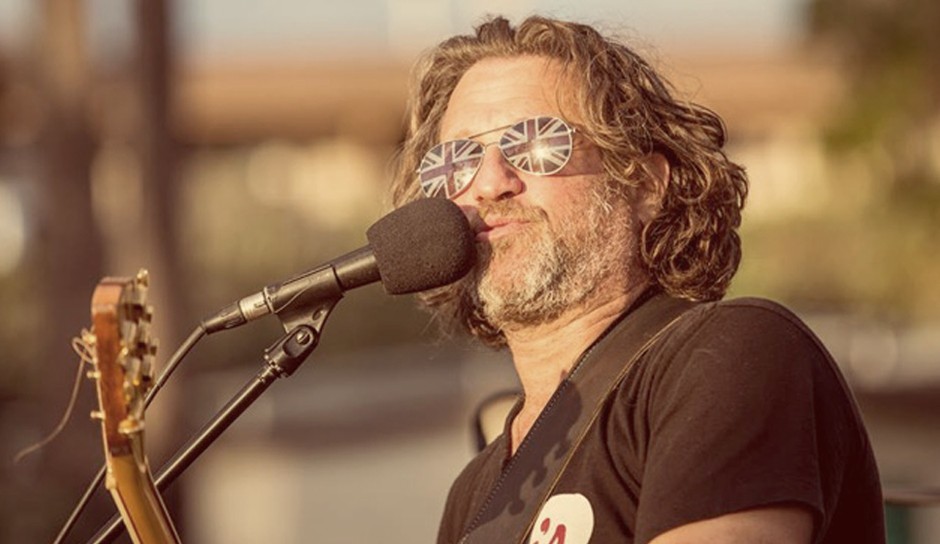 Jason Feddy was born in the city of Leeds in the United Kingdom. He left school at 16 and, after a couple of years drifting around Europe and the Middle East, returned to England and formed the rock ‘n roll band Officer Dibble, which he fronted as a singer and guitar player. Going solo as a singer/songwriter soon thereafter, he spent the next couple of decades touring and making albums, acquiring accolades and notoriety along the way. Feddy has been featured in the prestigious London based Time Out (magazine) and on the cover of the Classic Rock Society journal. He tours in Europe regularly to this day and has written songs for film & TV.