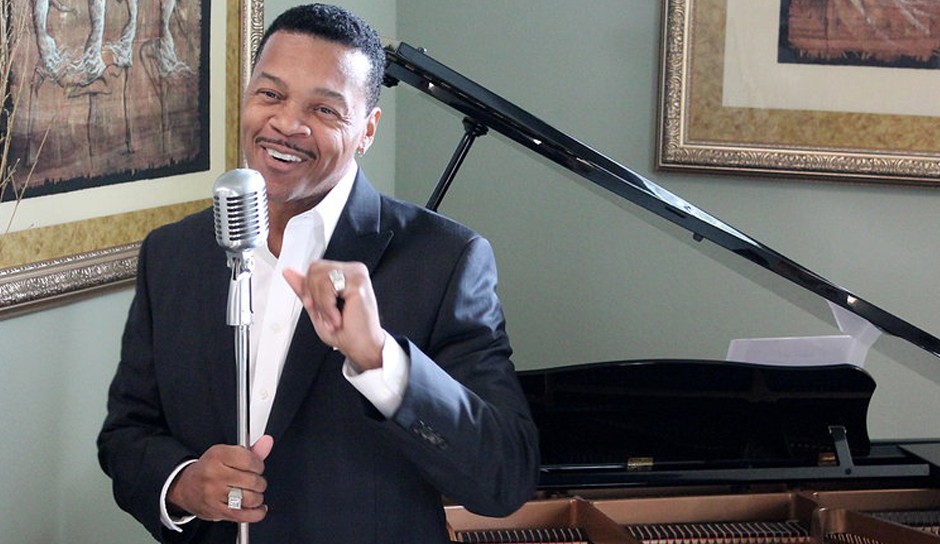 Jerome Dean is a business entertainment owner, actor, singer and entertainer reminiscent of throwback of yesterday (old school new swagger). His style has been compared to Lionel Richie, Smokey Robinson, Johnny Mathis and the new sounds of performers such as Michael Buble and Robin Thicke.

Jerome started his love affair with music at the early age of nine singing covers. Born and raised in Newark, New Jersey, he has traveled throughout the United States singing and performing as a solo artist, as well as with professional groups. Seven years with the world renowed Drifters and four years with the world renowned Platters. Jerome was a regular on the Casino circuit across the country from Atlantic City to Las Vegas. He also performs for private parties, weddings and special occasions. He will leave you “dancing in the streets.”

As an actor he had recurring roles on the American drama series, “Third Watch” and “The Sopranos”. American television series, “Scandal”, ABC Television “Criminal Minds”  and TNT  drama, “Legends”. As well as American comedy series,  “The Exes”.