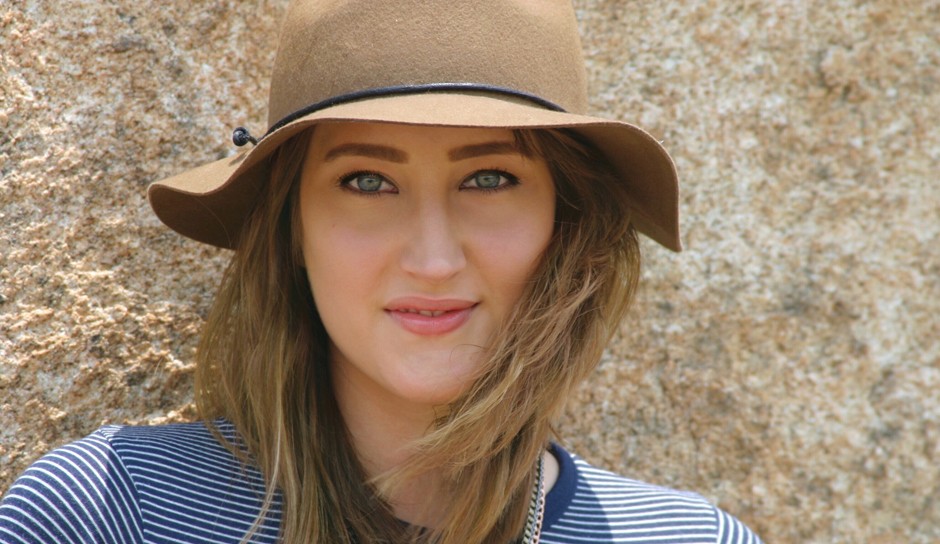 essica Byrd is a singer/songwriter born and raised in Long Beach, California. With influences like Sara Bareilles, The Civil Wars, and Colbie Caillat, her original music has developed into an acoustic/pop sound with country undertones. In 2013, she released her debut EP titled “California Kid,” and the January 2014 issue of Music Connection Magazine said, “Byrd’s buoyant original tunes, like ‘California Kid’ are the audio equivalent of sunshine, and she has the kind of appealing vocal tonality (including sweet harmonic blends) to carry it home.”This year, Jessica’s YouTube video of her singing MercyMe’s “I Can Only Imagine” won her first place in the 2016 Starfish competition for 95.9 radio. She then performed at Fishfest along side MercyMe, Phil Wickham, Jeremy Camp, Matthew West, and several others.