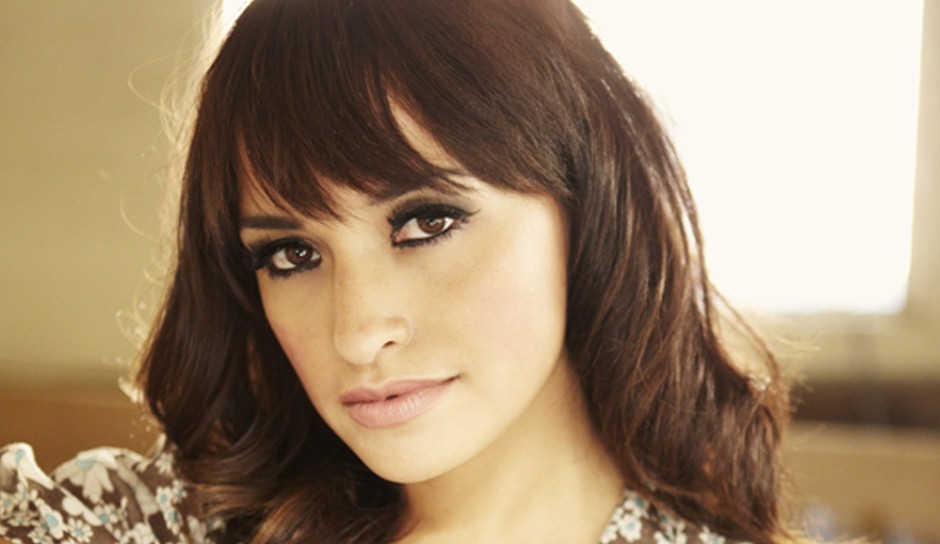 Jessie Payo is a quadruple threat: singer, songwriter, actress and dancer — and shes emerging as one of the most gifted artists in the modern music scene. Having just launched her solo career, Ms. Payo is proving to be a sweet-sounding force to be reckoned with. Known for her brilliant vocal ability and poetic songwriting savvy, she can write and wail everything from Top-40 Pop to gritty rock and roll. Shes proof that incredible things can come in adorably small packages.

Jessies opened for such world renowned entertainers as Eric Hutchinson, The Black Eyed Peas, Jason Mraz, Lauryn Hill, Lupe Fiasco, Etta James, and Boyz II Men. And her music has appeared on MTVs hit series The Hills,” The City,” My Super Sweet Sixteen,” ABCs Make it or Break it,” FOXs So You Think You Can Dance,” CBSs Criminal Minds,” E!s The Daily Ten,” and Disney Channels Halloween Town High.” Jessie also received a Gold Record for her performance on Disneys Jump In soundtrack.

Most recently, Jessie wrote and performed as the lead singer of the pop-duo JUPITER RISING, where she toured across the country headlining clubs and other renowned venues. Their hit song Electropop received over a million plays on MySpace and has been heard on radio stations around the world.

Available as a duo, trio, and full band.