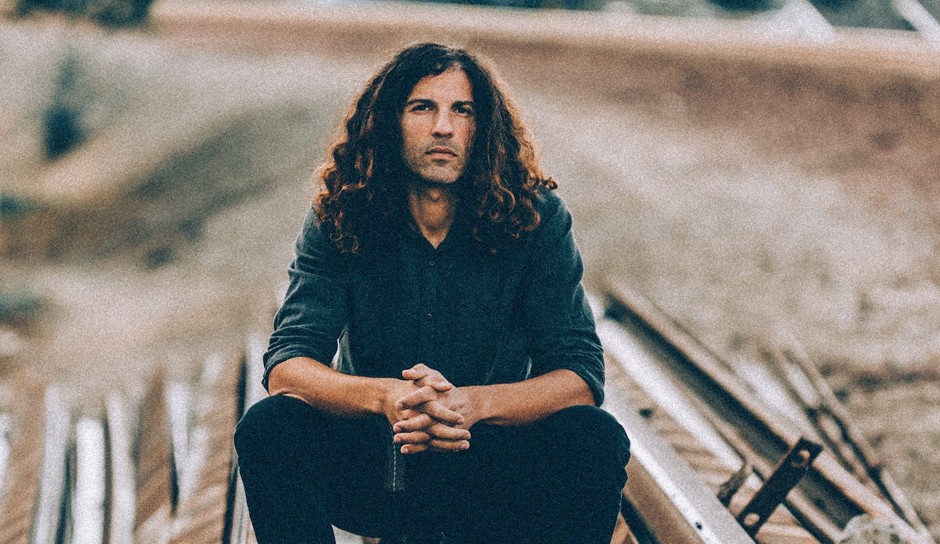 Influences are like travelers one picks up along the way, and a broad range inspire singer-songwriter John Koah’s music.  The Black Crowes were one of his first influences.  The Smashing Pumpkins were also along for the ride, as well as Led Zeppelin and others.  Although he has lead many groups over the years, it is Koah’s intimate solo performances, reminiscent of classic 70’s songwriters, that garner the most attention.  His voice and acoustic shows have been compared to Van Morrison and Cat Stevens.