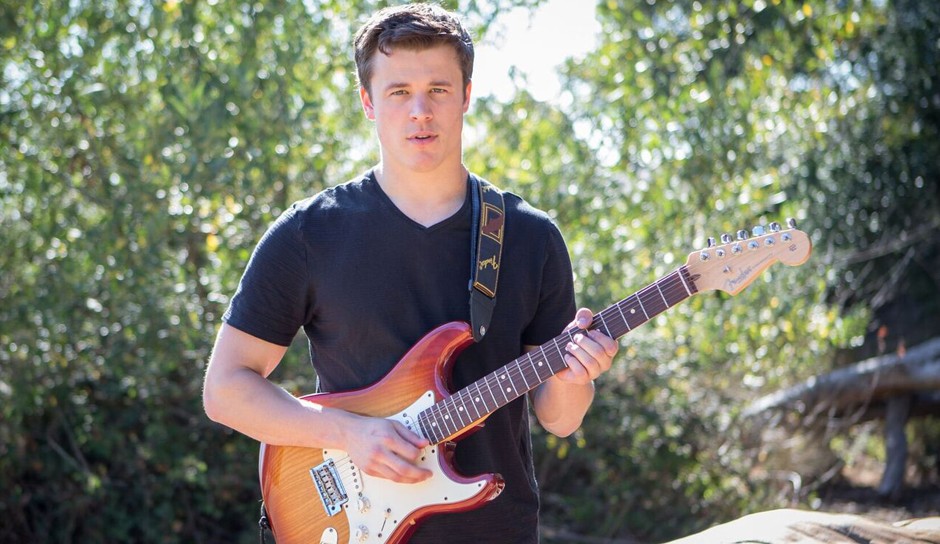 A professional through and through, Jonny held weekly artist residencies at Cavallo Point Lodge in Sausalito, CA and the Grand Hyatt San Francisco. He also played artist residencies at Andaz Napa, Maria Maria in both Danville, CA and Walnut Creek, CA, as well as a variety of other venues. He has performed at large and small venues across the Bay Area and farther beyond, such as Hotel Cafe Hollywood, Hard Rock Cafe San Diego, The FIFTH Anaheim, The Boom Boom Room and Hotel Utah in San Francisco; House of Blues in Hollywood; and the historic Elsinore Theater in Salem, Oregon, among many others. He has also performed at colleges and universities across the country, to very enthusiastic audiences who immediately ask when he’ll be returning.
Jonny has showcased at the National Association for Campus Activities (NACA) Mid Atlantic Conference 2015, the Association for the Promotion of Campus Activities (APCA) Conference 2015, and the Association of Entertainment Professionals (AEP) Worldwide Conference 2015. In January 2016, he received an endorsement from HP Guitars, a superior-quality company, based in France.
Jonny’s fan base becomes evident upon learning of his social media statistics. He boasts over 44,000 followers on Facebook, with an average 1000 more weekly; over 11,500 Instagram followers; over 4,200 followers on Twitter (his least-used social media account); over 3000 subscribers on Youtube; and thousands more listeners not reflected in these numbers. Jonny’s weekly live streams routinely reach thousands of people across the country and world. His music video for “Time to Heal,” the proceeds of which are donated to The Amy Winehouse Foundation, has been viewed on YouTube almost 15,000 times in a month and a half. His music can be found on Spotify, YouTube, SoundCloud, and ReverbNation, as well as iTunes, Google Play, and Amazon Music.