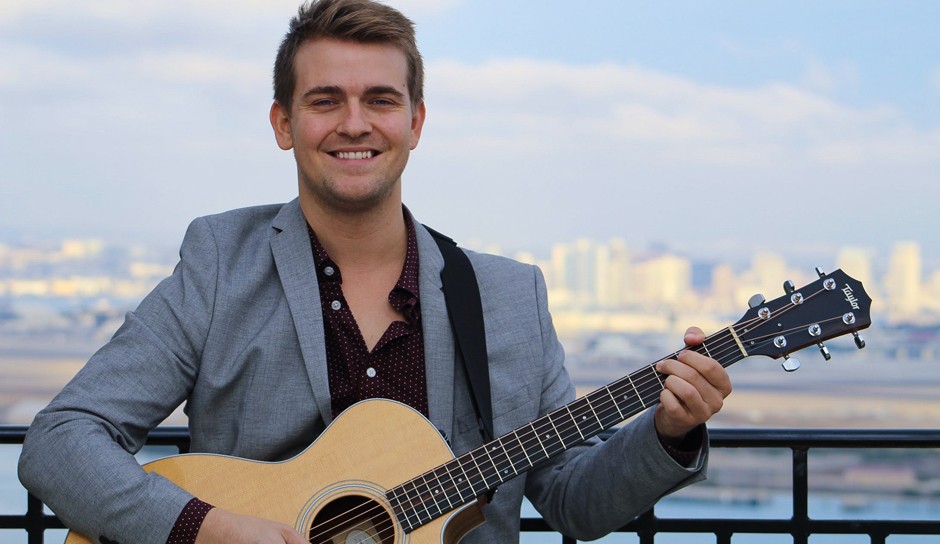 Born & raised in the small town of Florence, Oregon Joseph decided to move down to Southern California to follow his passion and create his own style of music and entertainment along his new journey south! Growing up in a musical family of 13 he quickly picked up the love for music and started playing his first instrument since childhood! Mom & dad we’re country gospel singer/songwriters and it’s been passed down to the next generation. Aside from his original music he performs cover songs for a living all over Southern California & has played at some top notch music venues such as House of blues, Park Hyatt Aviara, Tipsy Crow, Gingers, The Catamaran, & many more beautiful locations! Some of his musical influences include The Rolling Stones, Elvis Presley, Nirvana, Coldplay, CCR, Switchfoot, & Johnny Cash.