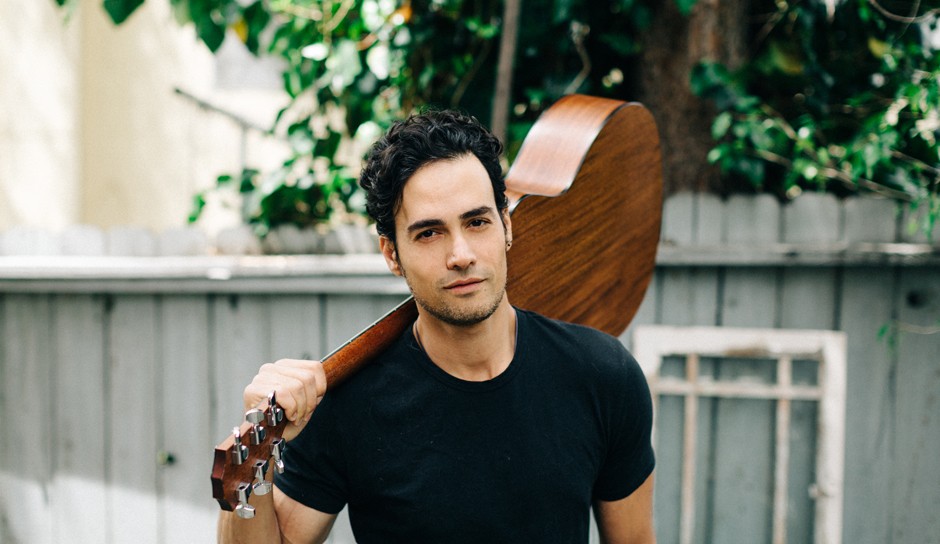 Americana-singer/songwriter, Joseph Eid has been writing poetry and dreaming of a career in the arts as long as he can remember. He grew up in the suburbs of New York.  Raised in a strict and traditional home, the arts were only supported as a hobby and never as a career.  During his college years, Eid studied psychology and pre-med.  After his first semester at med school, his dream got too big to hold and Eid made the bold choice of dropping out to move to New York City to pursue music.

While in New York, Joseph Eid picked up a guitar, joined a band, and the songs poured out of him like rain.  His journey then led to Los Angeles where he started playing regularly at open mic nights and showcases.  Shortly after, he began working with world-renowned guitarist/songwriter, David Lamar, honing his songwriting at weekly showcases at the Stone Bar. This lead him to write over 30 new songs as well as record a debut EP, Cardiac Output, followed by a full-length LP, Human.