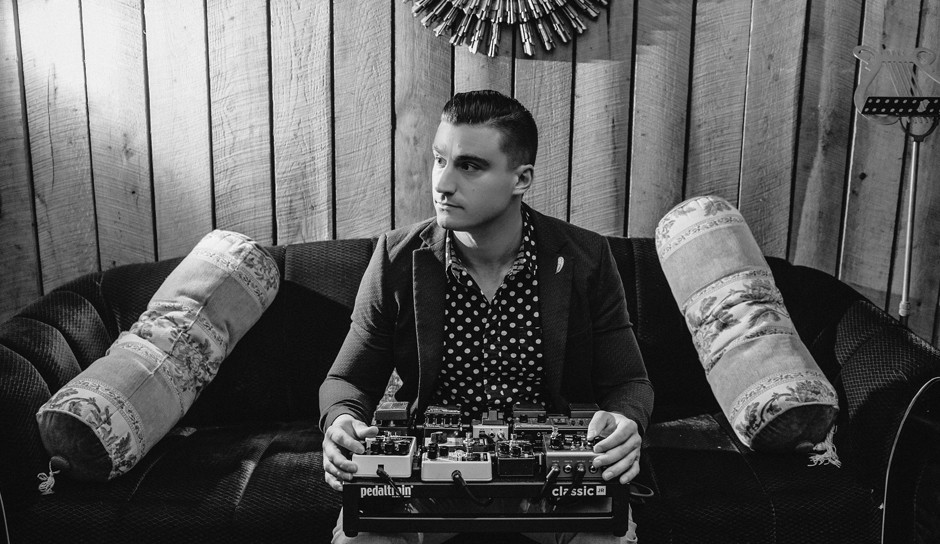 J. Liberio didn’t always think that a career in music was possible, but he does now. After stints on The Voice Season 4, honing his craft on Vancouver-based cruise ships, and sharing the stage with Justin Bieber, this vocalist and multi-instrumentalist has created a sound of his own.

Liberio is now known for using a loop pedal and building a band around himself, but it wasn’t always that way. After building a band for a gig but the players not working out long-term, he took inspiration from Ed Sheeran’s approach to a live show. He bought a loop pedal and began learning how to integrate it into his gigs, often sharing with concert-goers how he builds his backing band: himself.

Taking inspiration from a wide variety of musicians and songwriters has helped Liberio create his unique sound. Artists like Billy Joel, Whitney Houston, Chris Cornell, and Adam Levine have inspired him in different ways, and he’s used that to write music that stands out.