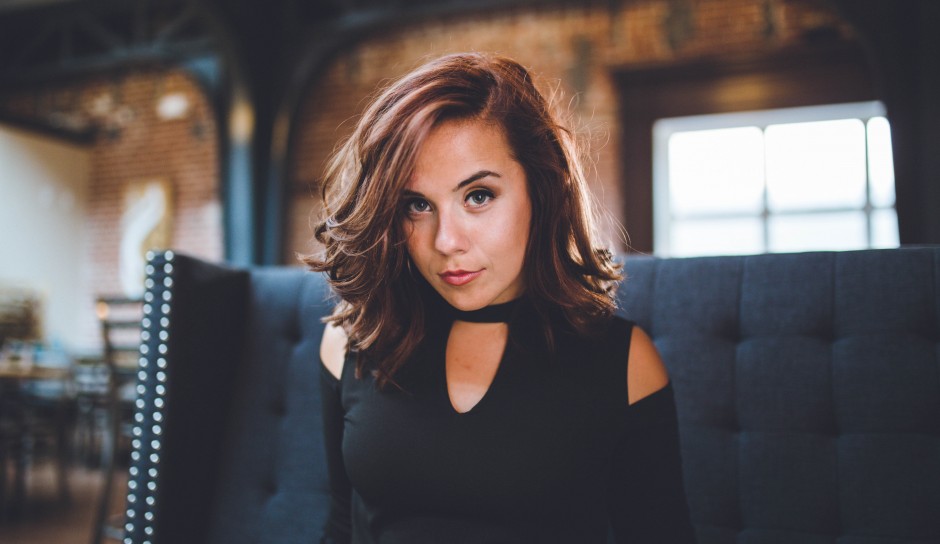 I am Josie Johnston, a vocalist from Newport Beach, and recent graduate from the Orange County School of the Arts. I studied Commercial Music, with an emphasis in Voice. For the past four years, I was also a vocalist of Orange County School of the Arts’ premiere performing group, MONTAGE!, where I was able to perform at venues such as Segerstrom Concert Hall, Angel’s Stadium, Disneyland, South Coast Plaza’s Annual Treelighting Ceremony, a private Palm Springs residence, performing with Matthew Morrison of Glee, and many other monumental venues and events. I have also performed commercially at venues such as The Troubadour, The Queen Mary, The Glass House, and have opened for acts such as New Years Day and Picture Me Broken.
I have had the pleasure to study my voice with Ms. Melissa DeMarco for the past six years. I have also had the honor to record professional sessions with Mr. Bob Wackerman, his lovely wife, Mrs. Melissa Wackerman, as well as Mr. Joe Pileggi.
I look forward to continuing my education through Berklee College of Music Online to study Music Business.
My vocal range is between a G below middle C, and a D two octaves above middle C. I have been trained in many different styles but excel in the genres of pop, rock, country, and jazz. I am a very hard worker and an attentive studio vocalist. I also have a very good reputation for learning material very quickly.