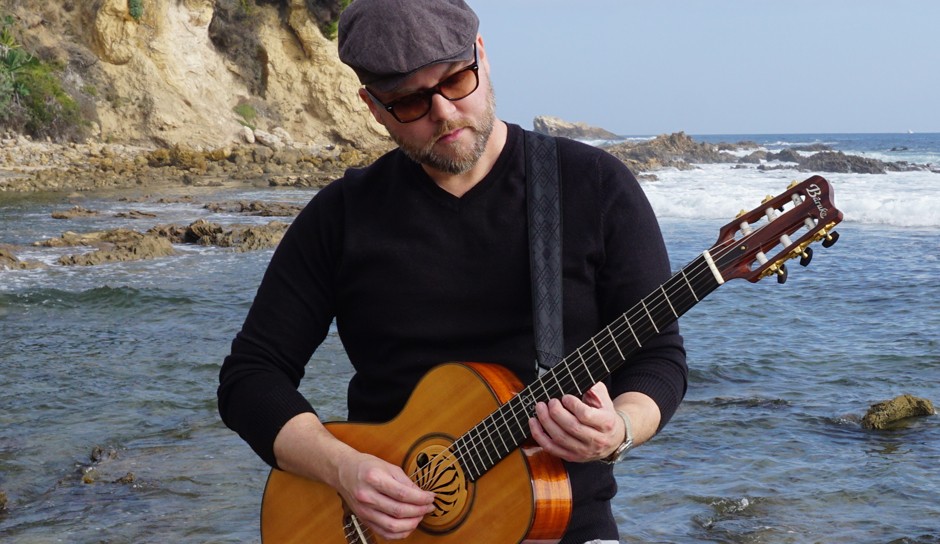 Guitarist and recording artist, John Scott Evans, is a versatile musician who blends a multitude of styles into his own sound.  John has performed with Cirque Du Soleil and has shared the bill with an array of notable artists across the globe including the legendary Chet Atkins.  Born and raised in Atlanta Georgia, John began learning the guitar at the age of 10 by his father who was also an accomplished guitarist. He later went on to study at various music schools including the Berklee College of Music in Boston MA.  Having lived as a professional musician in Atlanta, Nashville, New York and Los Angeles, John has performed as a touring sideman and session player for artists and groups including Cirque Du Soleil, Corrinne May, Carissa Vales, Billy Ray Cyrus, Mark Shultz, CBS Studios, Allen Levi and many others.