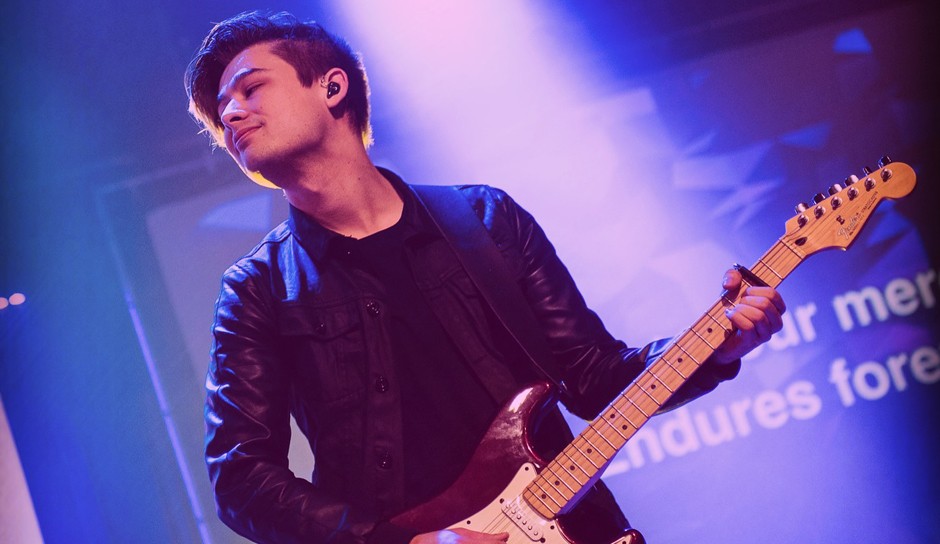 Justin Muncy is a Los Angeles based Producer, Guitarist, Engineer, and Songwriter. His love of music began in elementary school with the violin, and continues to grow through guitar, bass, piano, and drums. Justin’s passion and fascination with how instruments and textures interact to capture emotion led him to the world of production and engineering. As a producer, the process of building a song from the ground up and realizing the music in artists’ heads is what excites him. The beauty lies in the subtleties of sounds that tell a story.

As a graduate of the USC Thornton School of Music, Justin received training from industry professionals. Selected as part of the prestigious Thornton School of Music Board of Counselors Mentorship Program, he was developed and mentored by the legendary Mo Ostin, former Chairman of Warner Bros. Records, and Chairman Emeritus of Warner Bros. Records. Justin gained further studio experience at EastWest Studios, working with and learning from some of the most successful artists, producers, and engineers in the music industry. Justin was mentored and developed by Judy Stakee (Katy Perry, Sheryl Crow, for KING & COUNTRY), the former VP of Creative at Warner Chappell Music, after being selected for the Judy Stakee Mentorship program.