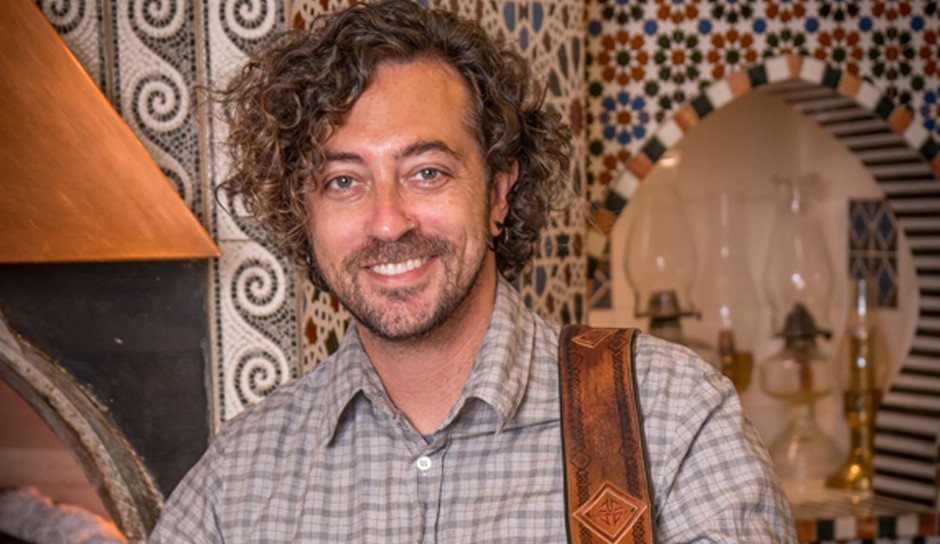 Singer-songwriter Justin Werner is based out of Los Angeles CA and has placed his music in a handful of indie films. His most major and recent deal was with Sharon Stone for her 2017 film Running Wild featuring Werner’s song “Without a Bang”.  In his side project 3rdBorough, Justin has worked with commercial artists such as Chali 2na of Jurassic 5, G Love and Mark Boyce of G Love & Special Sauce, Killah Priest of Wu Tang Clan and DJ Dez of Slum Village to name a few.  His latest solo release “Dream Like You Live” reflects his growth as a song writer as well as his diversity in genre and lyric writing. The album contains songs that could fall under the Alternative Rock, R & B and pop categories while maintaining an indie feel throughout the entire listening experience which elegantly ties all the songs together.