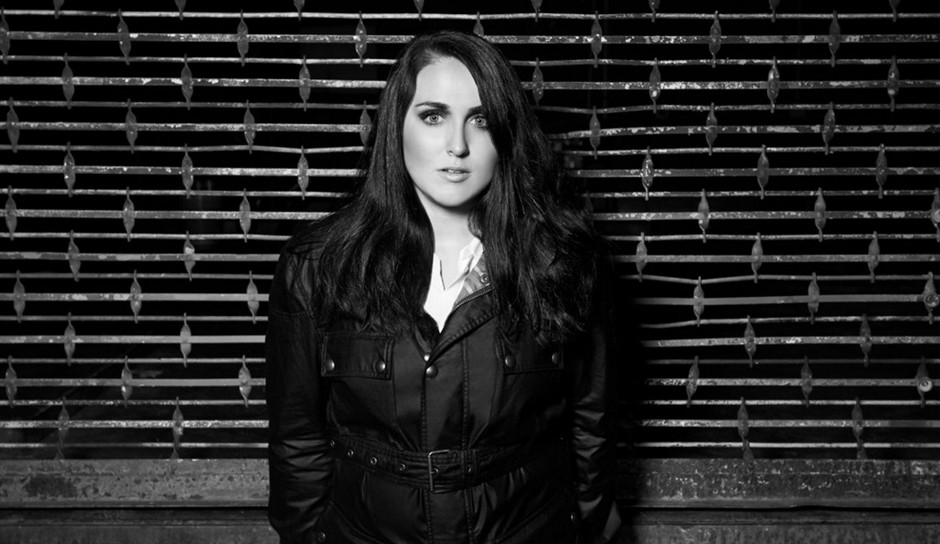 Music was always an important part of Katie’s youth. The native of Knoxville, TN, began performing at age 10. She was classically trained and competed nationally in piano, but began to favor the guitar once she hit her teens. Her early influences were Carole King, Jimi Hendrix, Johnny Cash, Dixie Chicks, and Tupac.

She continued to sing and write songs through high school and college, especially when things got rocky in her life. “Music is my outlet…during the ups and downs…I knew no matter how silenced I felt, my music would always give me a voice.” After graduating from the University of Florida, she moved to Washington, DC, where she previously called home. After briefly touring and playing at national charitable and community events, she was chosen by the US Dept of the Interior to perform in the Christmas Music Program at the White House this past December.

She has performed alongside Aaron Carter, “American Idol’ Kris Allen, Jason Lancaster, and Death of Paris/Glass Mansions. But when 21-year old Katie Hargrove stepped into the studio for the first time in Philadelphia, at Morningstar Studios, she almost cried she was so nervous. “I think singer-songwriters wait their whole lives hoping and dreaming of a day when their music will be more than a project,” Katie says.

With her debut album, Katie delights in her greatest passion: sharing her music with the world. Her music embodies the new generation of strong outspoken female pop singers, and has earned her comparisons to both Adele and to Alanis Morissette. She was featured in the Pride issue of Billboard Magazine for her A2iM Nomination for “Best R&B Album” this past June. She now resides in the Los Angeles, California area writing and performing full time.