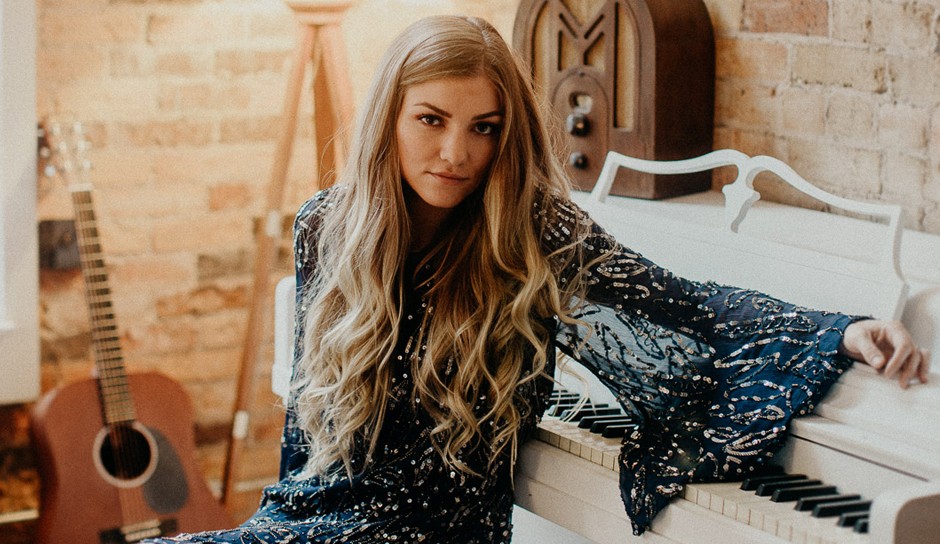 Katrina Cain is most well known for her standout performances on Season 15 of NBC’s The Voice, beginning with her haunting arrangement of Fleetwood Mac’s “Rhiannon” prompting Adam Levine to declare that she “should have been a four-chair turn” had half the teams not already filled. Katrina chose Team Blake to coach her on her journey with The Voice.

Originally from a small town in Connecticut, Katrina currently resides in Los Angeles and is a full-time performer and studio vocalist working in LA and Dallas. Katrina plays frequently in LA, Dallas, Austin, Houston, and Louisiana, and has received notable press in Pop Sugar, Huffington Post, Paste Magazine, and radio stations across the country. Katrina was an official SXSW 2018 performer, and has opened for bands such as Phantogram, Sarah Jaffe and Com Truise.