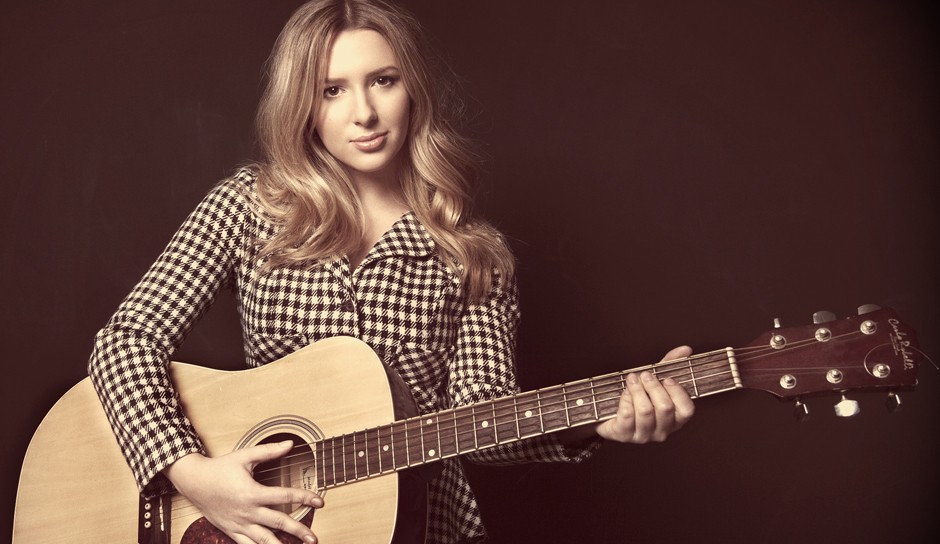 Kiddo is more than your average singer/songwriter, taking influences from pop, Americana, rock, and country. She’s gives a down to earth look on everything she’s never said out loud. Her album will show her deepest thoughts on family, love, and the loss of loved ones. She began her career at a young age of 4, performing with her families theater group around the world. Being raised in a family that encourages creativity she taught herself how to play the guitar, bass, and piano, but has always been most passionate about singing. She was raised in Germany but then moved to San Antonio, TX where at the age of 12 she joined her first band. She went on to tour the country the rest of her teenage years and brought her school on the road. Later moving to LA she sold her bands album to Criterion publishing. She has toured internationally in Brazil and toured the country several times with the Warped Tour and others where she opened for international bands. Now living in LA she is working on her next and first album as a solo artist with Universal Publishing and plans on releasing by the fall of 2014.
Book this>>ARTIST