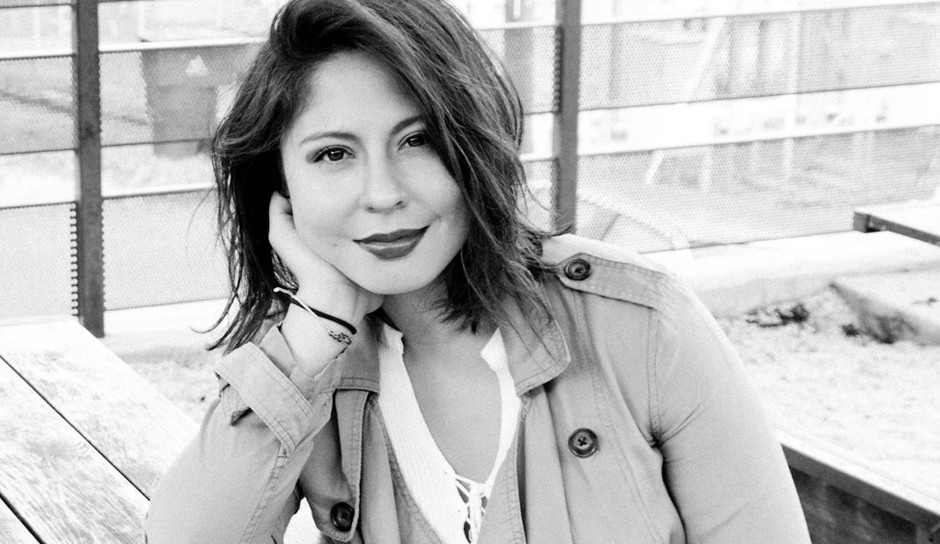 Nashville based singer/songwriter, Kira Hooks, is an independent and free-spirited soul that refuses to be put in a box. She was born in Houston, TX in 1993 and raised overseas in The Netherlands, Nigeria, Scotland, and China. Kira’s musical versatility is reflective of her exposure and curiosity to cultural differences and emotional similarities. She is always in search of what, ultimately, brings us together and what feels like honest work. This has led her to remain conversational and light-hearted in her writing process. Through the humbling inspiration of artists such as Stevie Wonder, Antonio Carlos Jobim, India.Arie, and Lianne La Haves, she has grown more in love with her path and is in constant development of her musical abilities. After graduating from the Los Angeles College of Music in Pasadena, CA (2013), she’s released one album, three EPs, and four singles. She’s also an active member of Concerts In Your Home and is performing on the road on a frequent basis.