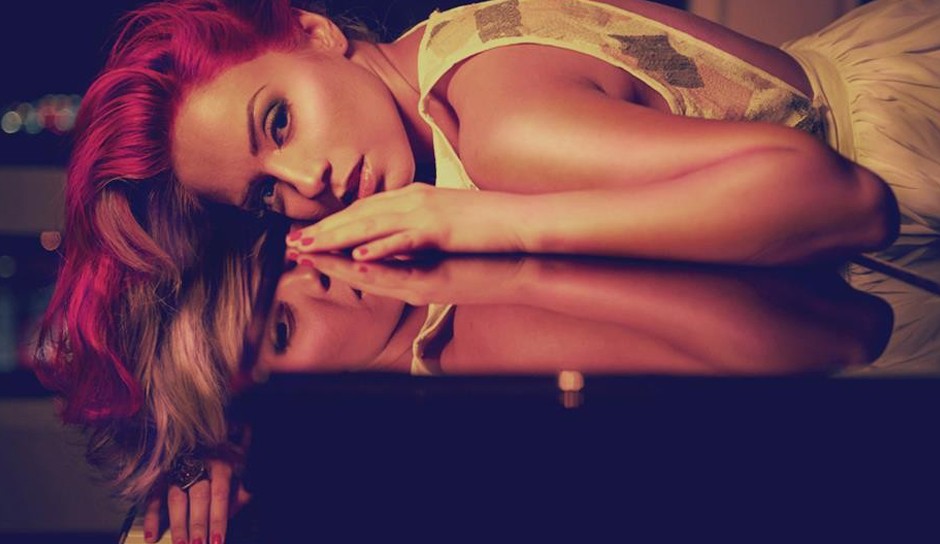 Kristine Mirelle’s web presence has flourished as it has now has reached 50,000 fans and a few million plays on youtube. A video she recorded of her performing an original piece on the piano entitled “Toys” was placed on the front page of Yahoo titled, “Best of the Rest”. Her video reached more then 250,000 plays in less than one week. She has been featured in Fox News and other related shows on Fox on many different occasions, Yahoo front-page, Indie Magazine, CBS, DFined Magazine, various other fashion magazines, became the face of Dr. Jay’s clothing line, hosted commercials for the largest Casino Corporation “Station Casinos”, ABQ Live magazine, and was featured in Maxim as one of the Top 100 Hottest girls next door. Along with her passion for music, her passion for life has created a foundation for her ambitions. Kristine Mirelle continues to be an example of instrument mastery and vocal ability in a time when true musicians are scarce.
Book this>>ARTIST