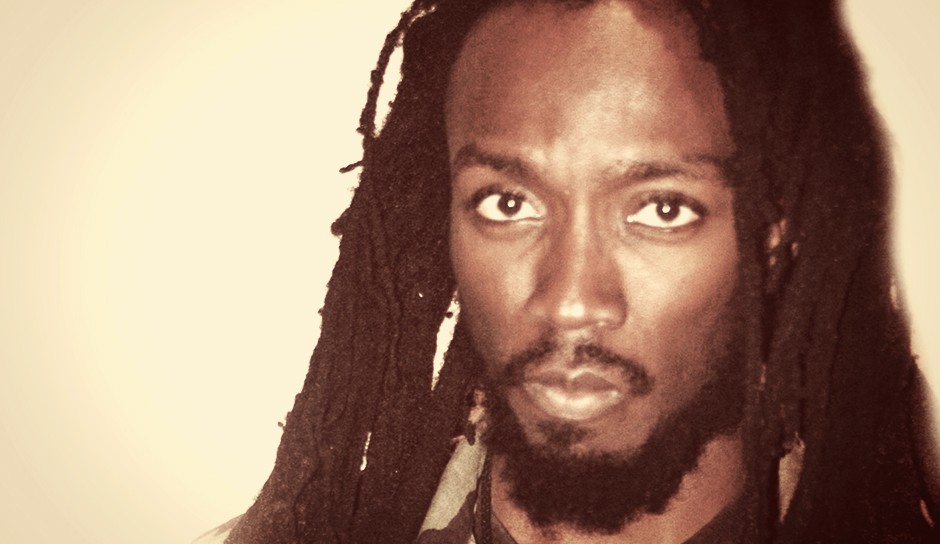 Kush is one of the most well known Reggae artists in Ivory Coast where he was born and grew up. He started learning how to sing and play the keyboard at a young age, influenced by artists from all over the world like Stevie Wonder, Miriam Makeba, Steel Pulse, Bob Dylan, Fela Kuti, Sting and so many others from a very diverse music spectrum. After moving to the United States to attend college he stayed on his musical path and started practicing his craft as a professional performing in various clubs in Austin, Denver, and all over California.
Kush bursted on the bubbling Ivory Coast Reggae scene in the late nineties with his first recording “Crushed”. He went on to join the Afro-Jazz-Reggae fusion group Farafinh as lead singer, won the national music contest Rockin’95 and went on to record a second album Doney Doney with the said group. At his Tafari recording studio Kush produced numerous local artists until he released his best known album in Ivory Coast yet “Les Miserables” with hits like “Les Temps Changent” and “L’Envol”. After returning to the United States, Kush continued to write songs, compose music and perform extensively for over a decade. He has collaborated with legendary Jamaican producer and dub master Scientist who recorded Kush’s fourth album “Countdown To The holy Judgement”. Kush also voiced some tracks for Scientist on rhythms by the Roots Radics that are yet to be released.
Kush’s music has an authentic yet contemporary Reggae sound with a vibe that leaves no doubt on his broad musical knowledge. His ability of singing in both English and French has always mesmerized audiences who feel his songs no matter what language they are delivered in.
In recent years Kush has been performing with a group of seasoned musicians to prepare to take his music to new heights and spread it to the four corners of the earth. This endeavour lead to recording a new musical project that promises to be his most masterful work yet.