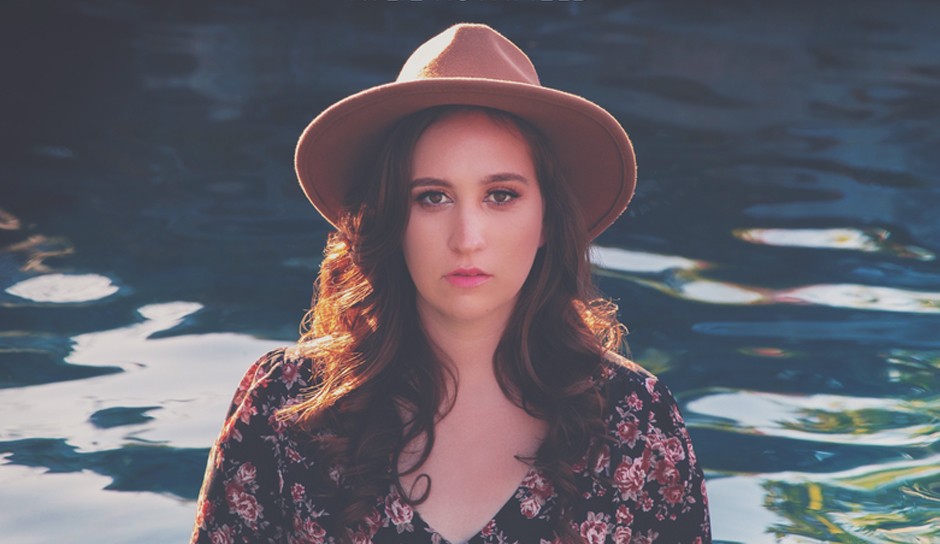 When one hears Kylie Rothfield‘s voice, there is no denying the timeless, raw sense of emotion in her delivery. Crafting songs that combine elements of soul, blues and pop, Kylie’s music is unique, honest, and expressive. Although her vocal ability is undeniable, she is also an accomplished self-taught guitarist, capable of supporting her captivating live show as a solo acoustic performer or with a full band.

She started out 2014 with a Northeast/Midwest spring tour and performed at festivals throughout the summer, opening for Mary Lambert, Betty Who, and Lisa Loeb.

In July of 2015, Kylie signed a publishing deal with Terrorbird Media and Elephant Lady Records/Kyle Andrews. Together, they had 5 placements on national television in their first year together (NBC, E!, ABC, MTV) and she is still currently signed with them today.

In September of 2016, Kylie was selected to be on The Voice (NBC). She was chosen by Alicia Keys, who coached her throughout the season, and carried her through to the Top 20 Live Shows in November. Her performance of “Hound Dog” in the knockout rounds garnered attention by many media outlets and was called the “dark-horse breakout performance of the season”.

She also recently gained a sponsorship/endorsement deal with Epiphone and is currently playing full-band shows around the country and writing for her next project.