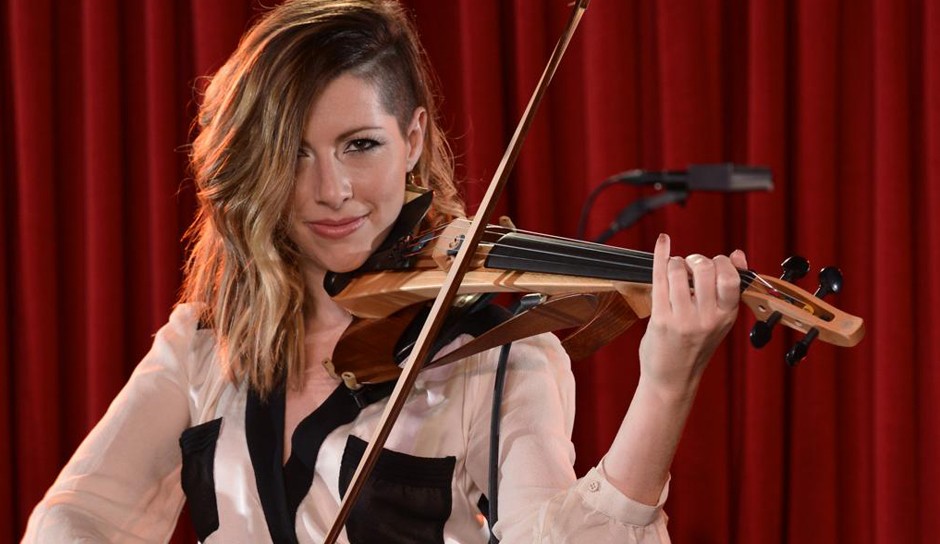 Most recently, Leah became a member of the Hollywood Bowl Orchestra, performed with Miley Cyrus on her live unplugged show, recorded and produced her second album, “Pour Moi”, produced and starred in her first major music video “The Man I Love”, and toured with five-time Grammy-winner, Cee Lo Green as his solo violinist.  She served as concertmaster and solo violinist with Annie Lennox on all of her music videos for the “Nostalgia” album and on Lennox’ PBS Great Performances special.

Leah appeared on the 2015 Grammys performing with Electric Light Orchestra and was selected to play a solo with Stevie Wonder during his “Songs in the Key of Life” tour. She is currently on tour as solo violinist with “Hans Zimmer Live 2017”.

The Leah Zeger Quartet performs regularly in the greater Los Angeles area, and her album Pour Moi is a perfect demonstration of her virtuosity on the violin, her unique and sophisticated vocal technique, and her multi-cultural approach to music.