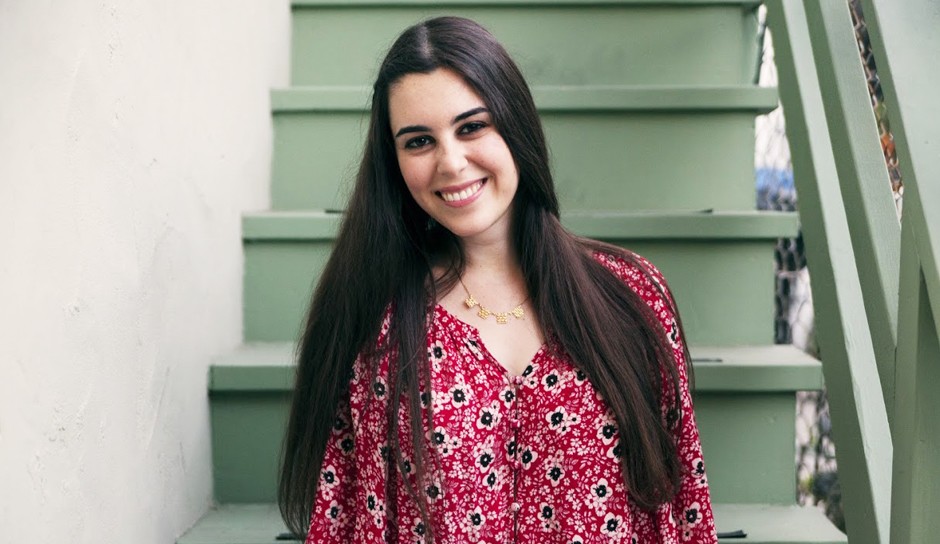 Leila is a dynamic, eclectic, and multilingual pop singer-songwriter who integrates her classical piano training with her Middle Eastern background to create thoughtful instrumentation, engaging melodies, and heartfelt harmony. She recently graduated from the University of Southern California as a Renaissance Scholar in Communication, Songwriting, and Music Industry.

In the summer of 2012, Leila won the gigg.com Once Upon Another Time Cover Contest; this earned her a Skype conversation with Grammy-nominated singer-songwriter Sara Bareilles, who pushed her to pursue her passion as a lifelong craft. In September of 2014, she was invited to write the music for “Boys’ Toys,” a documentary exploring the representation of women in video games, and in October she was featured as StarCentral Magazine’s “Female Artist of the Month.” In March of 2015, her girl-power pop tune “Invincible” was chosen as the theme song for the second annual Worldwide Endo March, a global event raising awareness about endometriosis and its severity as an epidemic that affects millions of women and girls.

Beyond developing her own writing, Leila loves enriching her musicianship by immersing herself in the works of others. Her diverse repertoire ranges from pop, folk, soul, and rock music, to jazz standards and classics in English, Arabic, French, and Spanish. Her perfect pitch enables her to easily learn tunes for any event, including wedding receptions, proposals, functions, and private parties. She also works as a keyboardist and background vocalist for multiple Los Angeles artists.