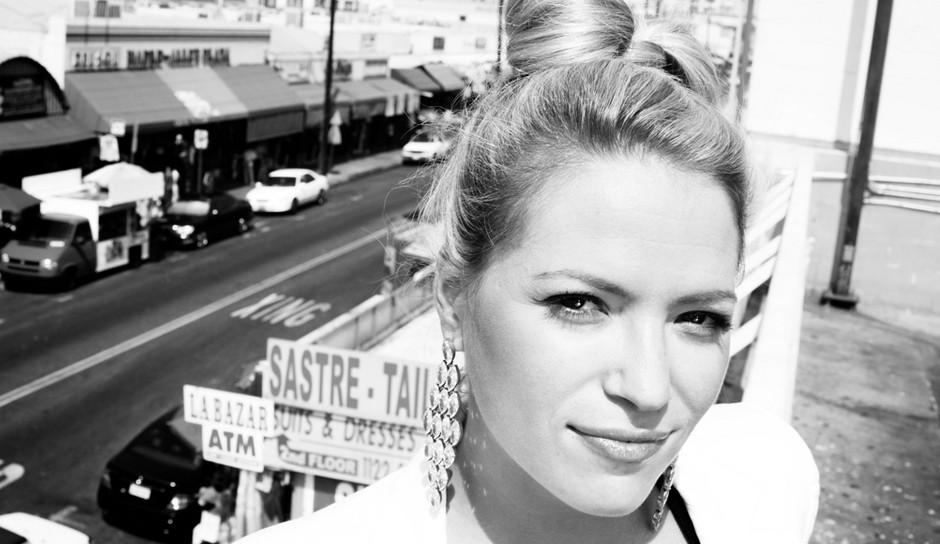 A multi-lingual original music and dance artist, Lele Rose began her career at the young age of four when she sat down at the piano and started playing tunes by ear. Early on she was trained in classical piano, ballet, tap, jazz, and vocals. At a young age, greatly influenced by Michael Jackson and Madonna, Lele combined the classic with the new and moved into piano rock and hip-hop dance. She refined her hip-hop dance skills at the Broadway Dance Center, NYC.

Lele wrote her first original song “Bliss” during summer 2009 while still a student at Virginia Tech. ‘Bliss’ features Lele’s deep sultry voice, complex chord progressions, an upbeat tempo, and fearless character. It is about escaping through Lele’s music and arriving to the blissful kingdom of no fear, no worries, and where dreams come true. The song became the theme for Lele’s debut album, ‘Bliss Kingdom’.