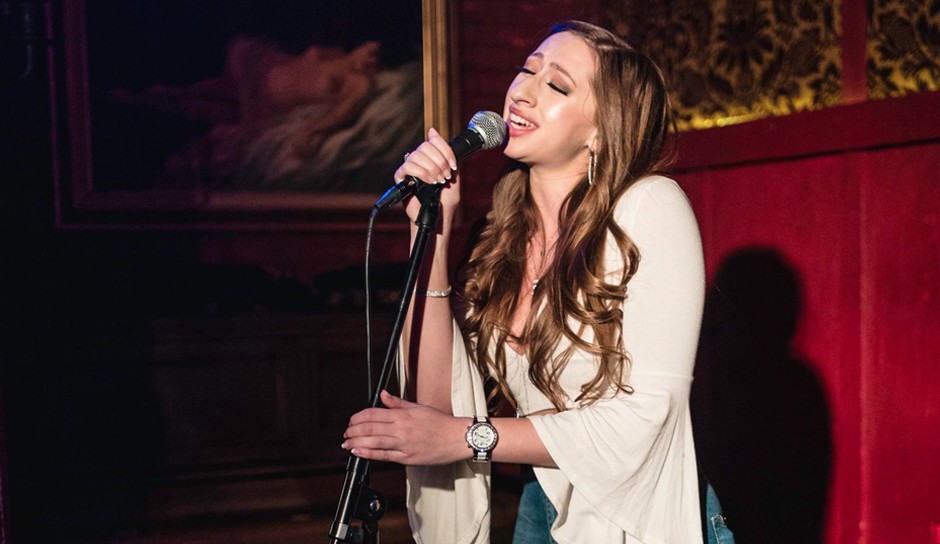 Lex has performed at a number of venues in New York City including Crash Mansion, The Bitter End, The Village Underground, Dillons Cabaret, Triads, Arthur’s Tavern in Greenwich Village and The Cutting Room, where she was accompanied by John Stamos on drums and Richie Cannata, Billy Joel’s former sax player. She has also performed at the NYC Marathon.

Lex has performed during half time show at a New York Knicks basketball game at Madison Square Garden as well as performing background vocals for Susan Boyle on The Today Show, at the Rockefeller Center Christmas Tree Lighting, and on the Larry King show.

During her time at Berklee College of Music, Lex opened up for Brian McKnight. She also opened up and sang backgrounds for Aloe Blacc, Bilal, & Chris Turner.