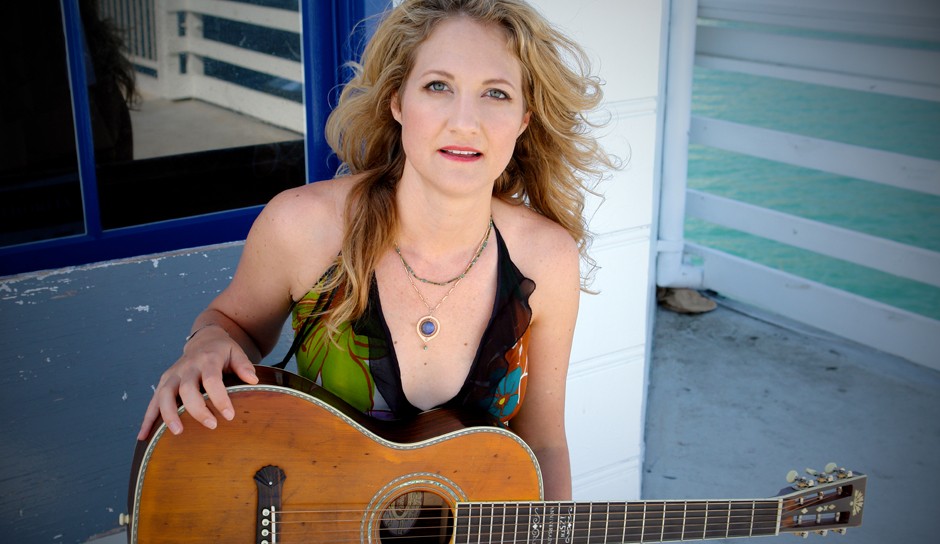 Lily Wilson’s music has a way of drawing the listener in and reminding us of the simple beauty of life. Her voice has been described as being “soothing in some other worldly way.”

On her newest release, “Harbour,” she says, “With all the craziness in the world right now, I am reminded of the things I have to be thankful for.  This group of songs feels like a twinkling harbour filled with welcoming front porches and real friends.”

Lily grew up on her family’s farm in Napa, California with lots of outside time and open space to roam and create.  Bands like Fleetwood Mac and Crosby, Stills and Nash provided the backdrop for her childhood, and influenced her deeply.  Her career in music started when she moved to Spain in college.  She was drawn to the Flamenco songs coming from gypsy caves above the city.  She started writing songs, and soon was performing on street corners, teashops, and clubs all over Andalusia.

Growing up in such a remote place gave her a hunger to collaborate and perform for larger audiences. Now based in Los Angeles, she has released five CDs independently, and is currently writing and recording with producer/ bassist, Mark Browne (Melissa Etheridge, Simple Minds).  She recently won the L.A. Music Awards “Best Female Vocal Performance” in the AC category, and she has been lending her voice to other artists’ projects as well.  She has performed and recorded with Melissa Etheridge, Beth Thornley, Kiki Ebsen, Philip Sayce, Kenny Loggins, Patty Griffin, and John Batdorf.