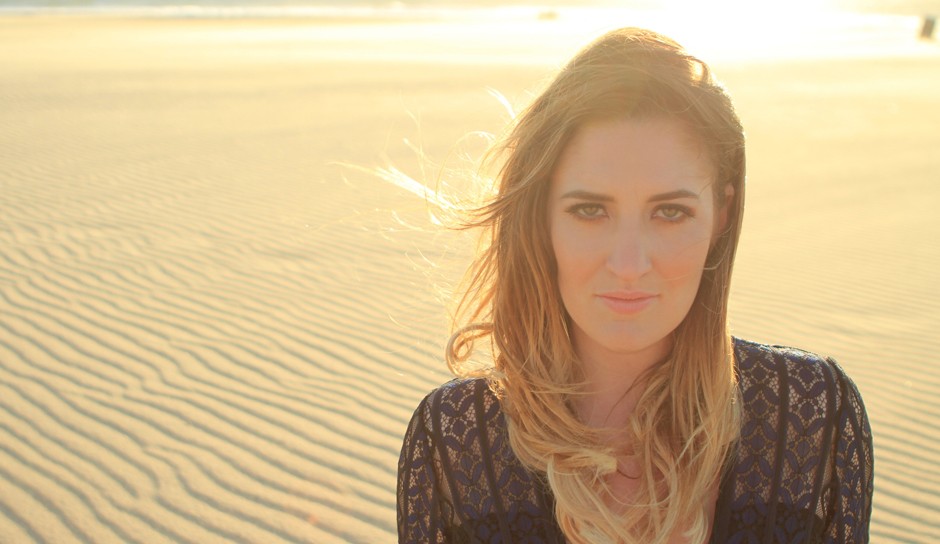 Lindsey Harper has one of the most gorgeous voices in popular music. She’s toured internationally with Selena Gomez, and she sang on Gomez’s acclaimed album When The Sun Goes Down. Lindsey also sang the theme song for the ABC Family hit series HUGE, and she sings with the band PowPow on a song placed on an upcoming Garnier Fructis commercial. When she attended Los Angeles’s prestigious Musician Institute, the head vocal instructor, Mike Campbell, said she was one of the most talented students to ever graduate from MI.

As a performing musician, she’s made television appearances on The People’s Choice Awards, Ellen DeGeneres, Good Morning America, and Jimmy Fallon. With Selena Gomez, she has shared the stage with Michele Bublé, Katy Perry, Justin Bieber, Bruno Mars, and Adam Lambert, among many others. As a solo artist, she has shared the stage with the likes of Rachelle Ferrell, Everlast, Take 6, Booker T, and Stanley Clark, and she’s had the opportunity to perform in front of an audience of 90,000 people at the Houston Rodeo. She also accomplished every musician’s dream to sing at Madison Square Garden in New York City.

Parallel to her innate vocal talents and performance gifts, she’s also a masterful songwriter. Her songs have been featured on MTV, VH1 and TV Land. She co-wrote and sang on title track of the indie film Loving Annabelle. Lindsey won the coveted “Do It Yourself” music award sponsored by Bug Publishing.. Dana Feldman of The Examiner and L.A. Arts & Entertainment enthuses: “Lindsey Harper stands out as someone to watch out for on the music scene today. Her lyrics are raw, heartfelt and honest. Her voice can best be described as captivating and classic.”