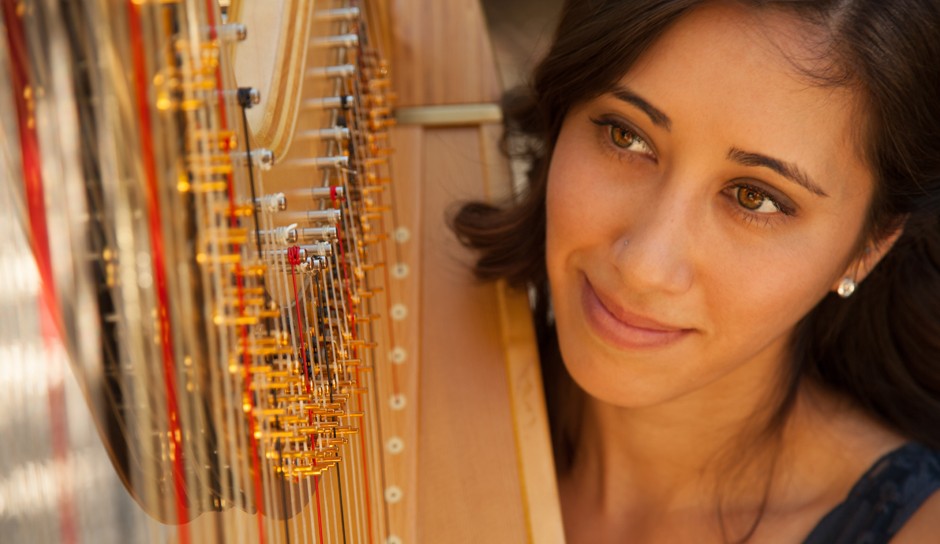 As a classically trained harpist, Liska has performed internationally and her career as a professional musician began more than a decade ago. She holds a Master’s Degree in Harp Performance and Pedagogy and performs, records and gives music lessons in Southern California.

She earned a Bachelor of Music in harp performance from the University of Arizona. As a member of the university’s elite harp ensemble, Harp Fusion, she toured internationally to China and Brazil and recorded on the album, An Arizona Christmas, which included an original arrangement by Liska.

In 2014, Liska graduated from the prestigious Peabody Conservatory with a
Masters Degree in Harp Performance and Pedagogy. While there, she studied harp under Dr. Ruth Inglefield and became involved in numerous outreach teaching
programs throughout the Baltimore Metro area. As an advocate for new harp music, Liska was a featured performer and presenter at the Composers’ Forum in 2013 for the International Harp Competition in Bloomington, Indiana.