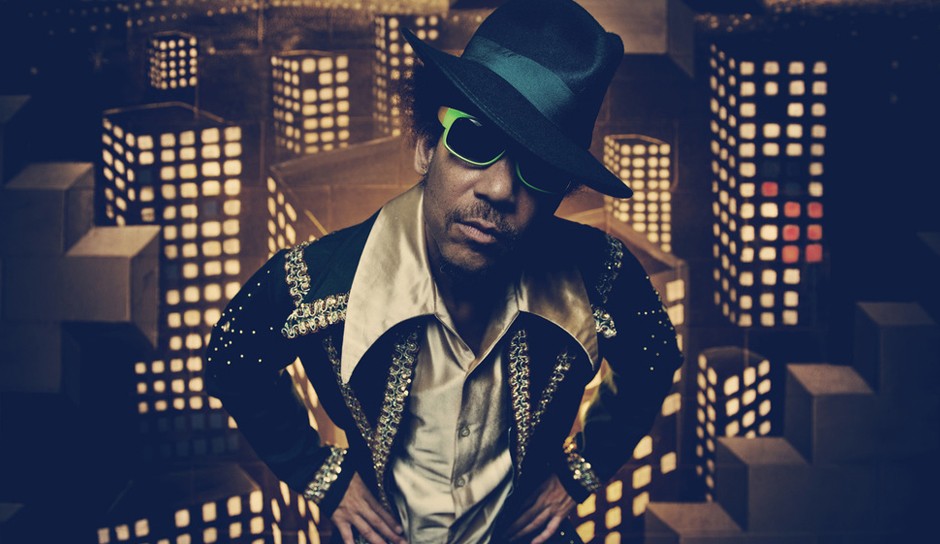 Marshall is the second of five children born to an African-American father and a Jewish mother. He grew up and attended school in South Central Los Angeles, graduating from Mid City Alternative Magnet School. While in school, Marshall was exposed to P-Funk through a classmate whose father worked for Parliament / Funkadelic. That connection allowed Marshall and his brother Arik to experience the original P-Funk up close and proved to be a highly influential event in his life, inspiring him to pursue a career in music and to create his own brand of funk music which he calls Nutmeg.