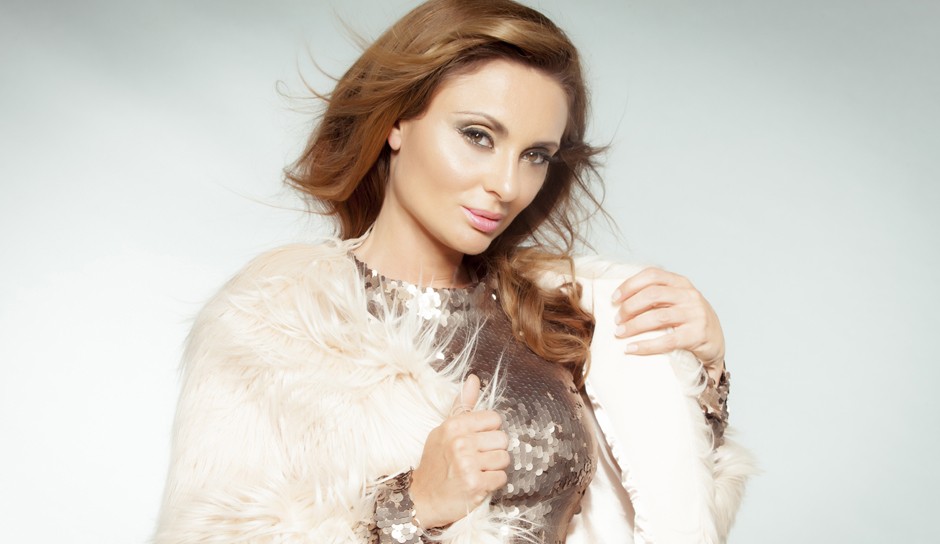 Mari Nobre is a passionate and versatile Jazz/ Latin jazz vocalist and a Latin pop singer/songwriter from Los Angeles, California. In 2015 she was awarded a Latin Grammy Award certificate as a vocalist on the album “Los Animales” and the prestigious Jazz Educator Award from Jazz ED Magazine asBest World Music Artist and Best World Music Album of the year. Her music reflects the sophisticated cultural blend coming from her Brazilian, Italian and American background. Mari studied opera in Italy and has received this year a Bachelor degree in Jazz Vocal Performance and Ethnomusicology from the UCLA Herb Alpert School of Music.  She also attended master classes at the prestigious Theolonious Monk Institute and she recently received a fellowship from UCLA to continue her ethnomusicology research with a master in African American studies.  She has been touring since the age of 14 in Europe and then in United States performing in the most famous music amphitheaters, clubs and festivals such as the Hollywood Brazilian Film Festival, the Levitt Pavilion Summer Concerts and the Central Avenue Jazz Festival to name a few. Moreover, she has often performed in Brazil with world known musicians currently touring with names like Djavan and Ivan Lins.  Mari is one of the few singers who can sing in five languages: English, Spanish, Portuguese, Italian and French. She always shows a great versatility and stage presence.

On July 2016 she will receive the Dean Martin’s Award which is the most prestigious award for Italian-American artists who are recognized abroad because of their talent and dedication .  Mari is currently signed to Hammer Music Italia as a Latin pop artist and is about to release her new album “Corazon Inmigrante” released worldwide.  Mari’s versatility earned her a respected acting career as well. She is in fact a member of the Screen Actors Guild and she performed in New York as a lead actress on some movies as well as commercials. She also acquired extensive experience as a voice over and worked for several major video and audio projects with Random House, Living Language and many others.  In 2014 Mari became the lead singer of the UCLA Latin Jazz Big Band directed by Doct. Bobby Rodriguez.