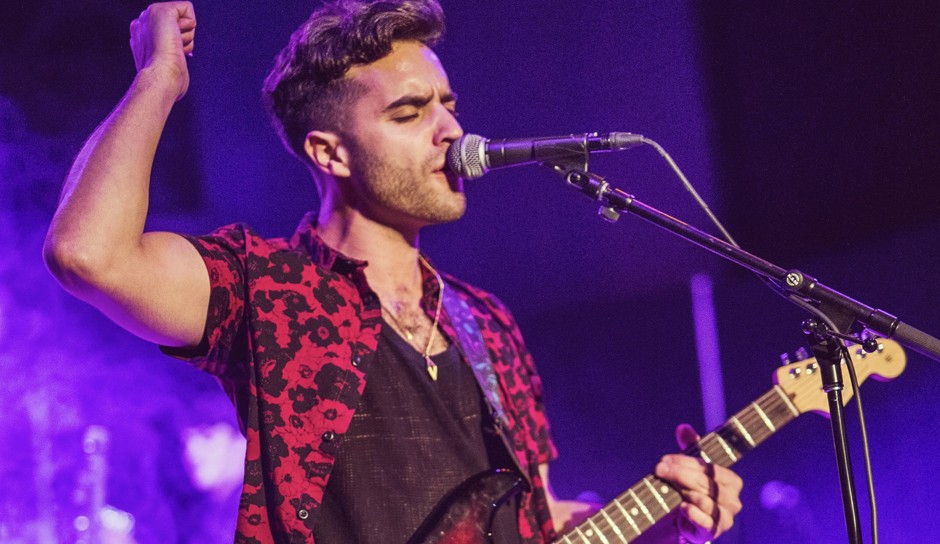 MAXI has had a fascination with music from a very young age. At 4 years old, he was following his mother on piano, later being drawn to the guitar where he feels most at home. His household was always pushing him to be creative which is where he attributes most of his success today. By 12 he was singing and writing songs of which he has over 200 in his catalogue today. MAXI is inspired by the artists that were playing in his household from a young age. Dancing to Sade and Earth Wind and Fire in the living room and playing air guitar to Slash and Jimi Hendrix was where it all started. Watching the artist perform live is where you see these influences come to life in his playing and feel. From every vocal line to every note played on the guitar, everything he does has intention and emotion. His original music falls under the Soul/ Pop genre and is all inspired by love, lust and heartbreak. Now residing in Los Angeles he has released three singles just this past year, two of which were released on the labels MoAmp Records and Rexius Records. His next single “Come Thru” will be released this March of 2020 accompanied by his first music video. Look out for this artist in the months to come! Maxi performs all the top40 hits from the past to current.