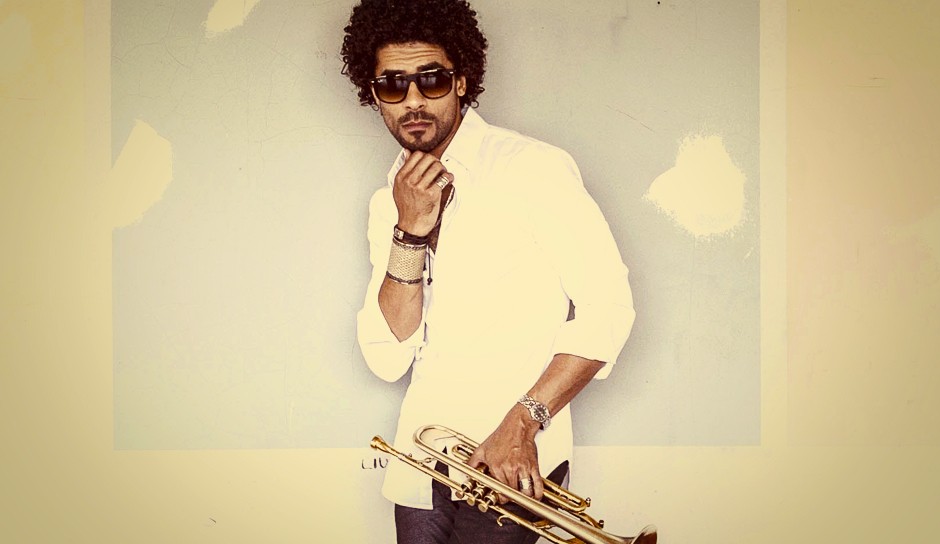 The moment the music begins, it is apparent that Michael Cartwright brings an uncompromising, exciting and authentic musical experience. Among a landscape of mass-produced, clichéd music, Michael offers a genuine soulful approach to his craft – ensuring each texture and timber is executed with flavorful precision.

Even before graduating from the University of Southern California’s Thornton School of Music, Michael had already honed his skills as a live entertainer, touring extensively across the United States, United Kingdom and Australia/New Zealand with the Young Americans.

Inspired by music’s giants, such as Miles Davis, Marvin Gaye, Michael Jackson and the Dave Matthews Band, Michael fuses Rock, Soul and Jazz elements into his own unique sound. A skilled trumpet player, as a song may require, Michael breathes life into his instrument – bringing it from a whispering, pensive and haunting cry to a powerful and aggressive rhythmic charge. Michael’s voice is as alluring as his playing is unique. Depending on the song he is singing, Michael’s voice transitions from a high-energy and soulful serenade to a smooth and sultry lullaby, with a vocal texture reminiscent of soul music’s legendary singers – while maintaining contemporary relevance.

Michael can be heard performing regularly around Los Angeles’ music venues – classic venues such as The Mint and Genghis Cohen and newer exclusive and trendy venues, such as The 41 Ocean Club in Santa Monica, Tantalum in Long Beach and Perch in Downtown LA. One more thing is consistent when Michael performs, his band is comprised of Los Angeles’ top musicians.

Available as a Duo, Trio and full band upon request.
Book this>>ARTIST