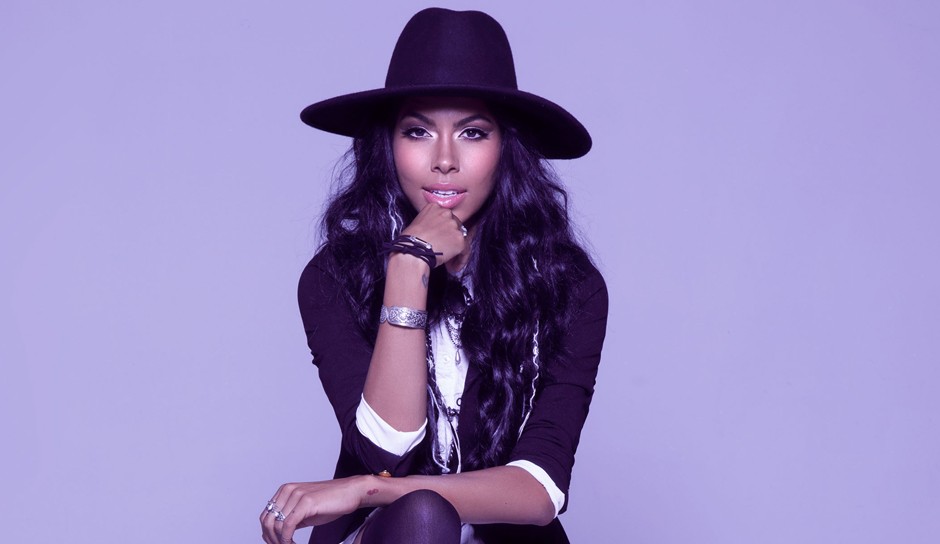 After competing with 110,000 other singers across the nation in 2010, Michelle Delamor landed a spot as a finalist on American Idol. Shortly after her time on the show, she teamed up with Grammy nominated producers ILL Factor and Wayne Rodrigues creating a sound that showcases both her raspy edgy tone as well as her soft and vulnerable side, a fusion of Soul Pop and Rock.

A high energy performer who has made the stage her home, Michelle has had the opportunity of opening for artists such as Lil’ Wayne, Akon, Keyshia Cole and Ziggy Marley among others. Embracing her Colombian, Honduran and Argentine roots, Michelle is now breaking into the Latin Market as well.  She was on American Idol Season 9.