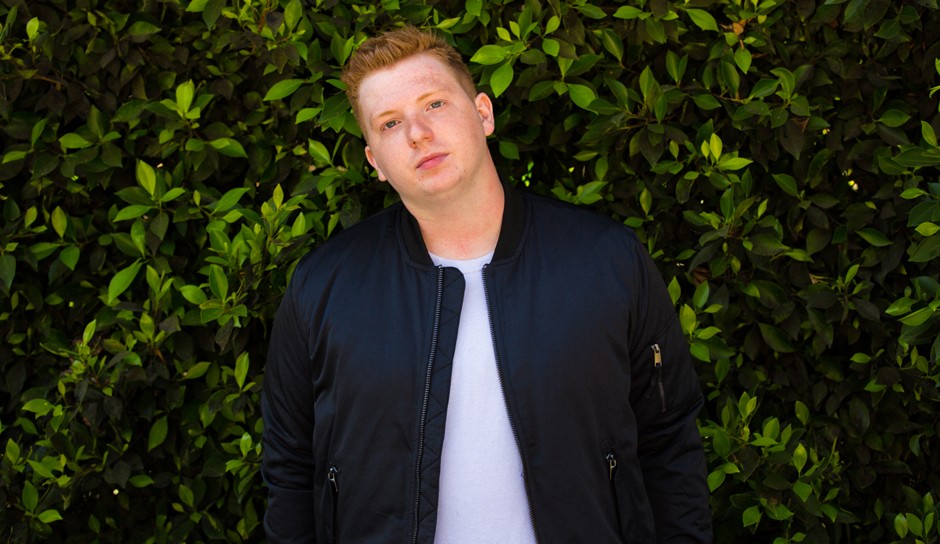 Schiavo started to perform under the name Spots in 2010, Mikes biggest inspiration is The King of Rock & Roll, Elvis Presley. He thrived off of his inspiration and passion for music to find his own voice , and began writing and performing acoustic pop-rock songs. His style of pop-rock has been stealing hearts all over the world through YouTube where his channel has received almost half a million views and a member of the Awesomeness TV Network . Mike’s music career quickly took off and now you can see him performing with numerous national acts. Mike’s popularity, success, and talent are leading him to take over the music industry as he currently works on new music with producer Alex Marshall. He was featured on The Voice Season 2016.