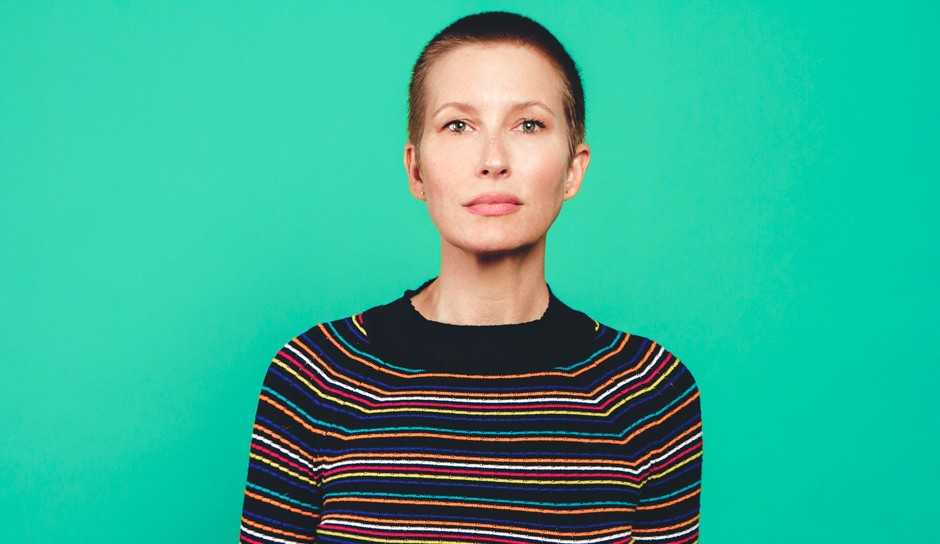 Molly Jenson is a singer/songwriter, voice over actor, and artist. She has been touring professionally as a solo musician and back up singer since 1999 and has been a working voice over actor since 2010. In 2005 she self-released her debut album “Maybe Tomorrow,” produced by Greg Laswell. She was named by Teen Vogue Magazine as “One of the three best new artists on MySpace” (back when MySpace was still cool). In 2008, Jenson signed to producer Mark Joseph’s Bully! Pulpit Records, in a joint partnership with Nettwerk Music Group. Her album “Maybe Tomorrow” was re-released via Bully! Pulpit/Nettwerk worldwide on March 3, 2009, featuring an added song, a duet with Switchfoot lead singer Jon Foreman titled “Do You Only Love The Ones Who Look Like You.” In 2010, Jenson was a part of the resurgence of the Lilith Fair, performing at their Irvine concert alongside Sarah McLachlan, Emmylou Harris, Brandi Carlile, Miranda Lambert, The Weepies and more. In 2012, Jenson signed with The Mix Group and Mix Talent Management, Inc. as a radio imaging voice actor, joined Los Angeles country artist Sam Outlaw as his backup singer and guitar player, and became a member of the collaborative album/concert project For The Sender