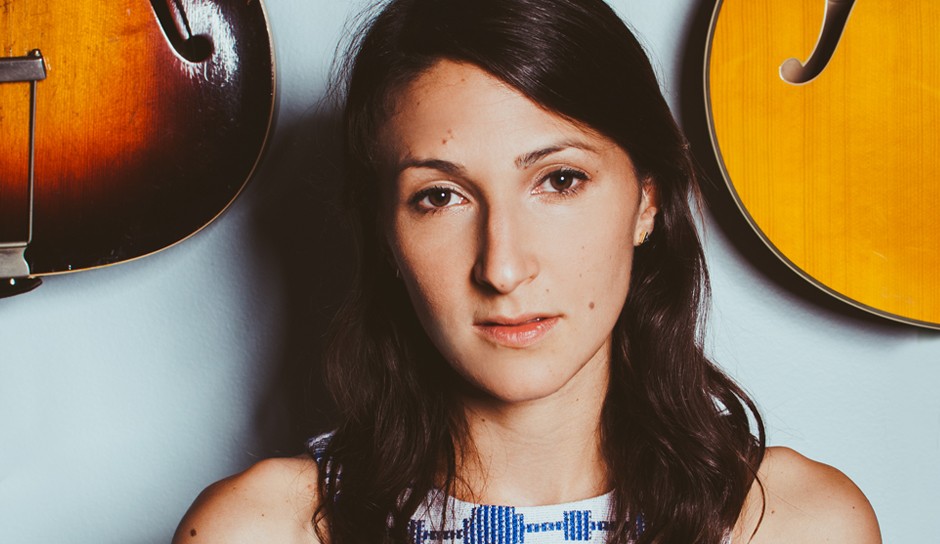 A Los Angeles native, Molly Miller has performed, recorded, and toured with the likes of Jason Mraz, Wynton Marsalis, Printz Board (Black Eyed Peas), Donna Missal, Ashley Clark, and Morgan Karr (Spring Awakening). She grew up playing guitar on stage in a band with her four siblings, performing on national television, and winning music awards all around the country. In May she graduated with her doctorate in guitar performance from the University of Southern California’s prestigious Thornton School of Music, where she also received both her Bachelors and Masters in Music. She has performed at major festivals ranging from Umbria Jazz Festival in Italy and Charlotte Jazz Festival to Bumbershoot and Riotfest.