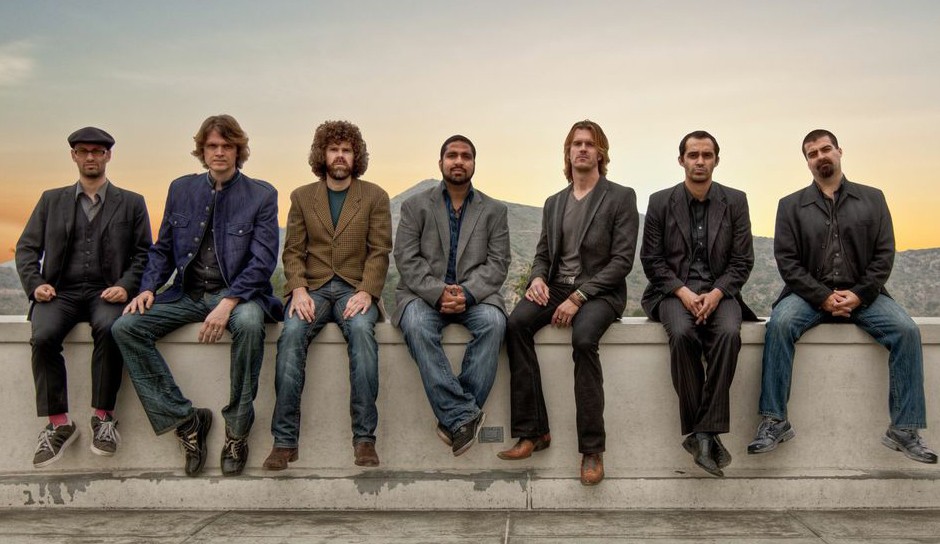 Blending the sounds of calypso, rock, reggae, African and Latin grooves, the Nikhil Korula Band has been gathering worldwide attention one fan at a time. From their diverse backgrounds and musical influences, this unique sextet infuses extraordinary musicianship with irresistible dance jams, a combination that has been selling out such iconic venues as the House of Blues, Apollo Theater, Viper Room & The Roxy. Due to its ever-increasing fan following, this vibrant musical act has traveled all over the world playing festivals like Bonnaroo & Summerfest, performing on college campuses and jamming at clubs, both big and small. In the 9 years they have been together, the NK Band has been honored to play with some of today’s most accomplished performers as John Mayer, Jason Mraz, Ben Harper, Los Lonely Boys, Tim Reynolds, Dave Matthews Band, O.A.R, Page McConnell of PHISH, Colin Hay (Men At Work), Rusted Root, Colbie Caillat, Les Claypool, Sara Bareilles, Erykah Badu, The Roots and many more. At the time of their inception, a few band members even played in a tribute concert for rock legend Carlos Santana, featuring Herbie Hancock and Wayne Shorter.