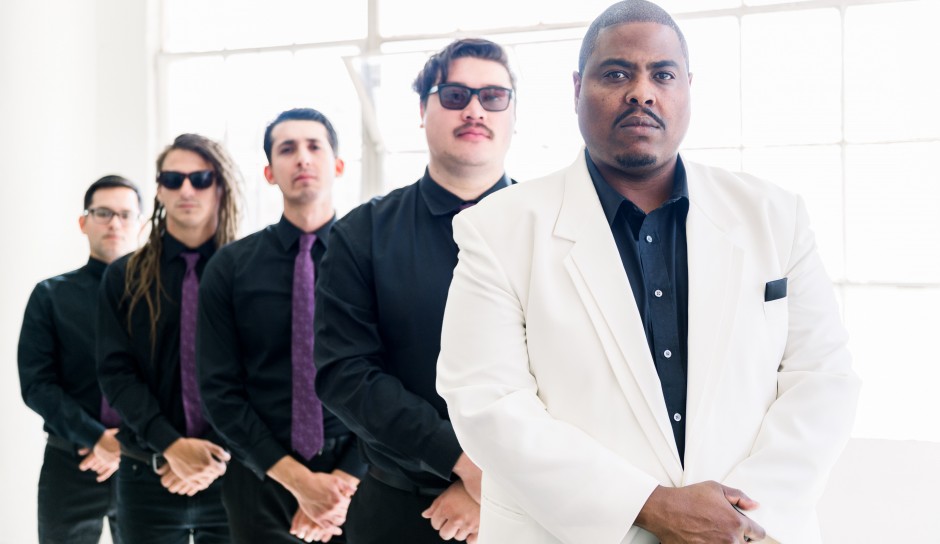 Octavius Womack is a southern boy from Jackson Tn, that decided to mix his love for the baptist background with his love for music. Octavius has traveled and perform all over the world in place such as, England, Germany, Russia, Ireland, and Japan just to name a few. He has shared the stage with artist such as Brian Stokes Mitchell, Tony award winner Leslie Odom Jr, and Bernadette Peters. Octavius decided to start a band called Octavius Womack & The Southern Soul Band, which consist of his drummer Ryan Calaunan, Adrian Vega on electric guitar, Timmy Frankeny on bass, and Jonathan De Alba on keys.  Music is a fluent language that we all, Octavius says. So, to be able to perform and have a conversation with the world through music is an amazing feeling that I will never get enough of.