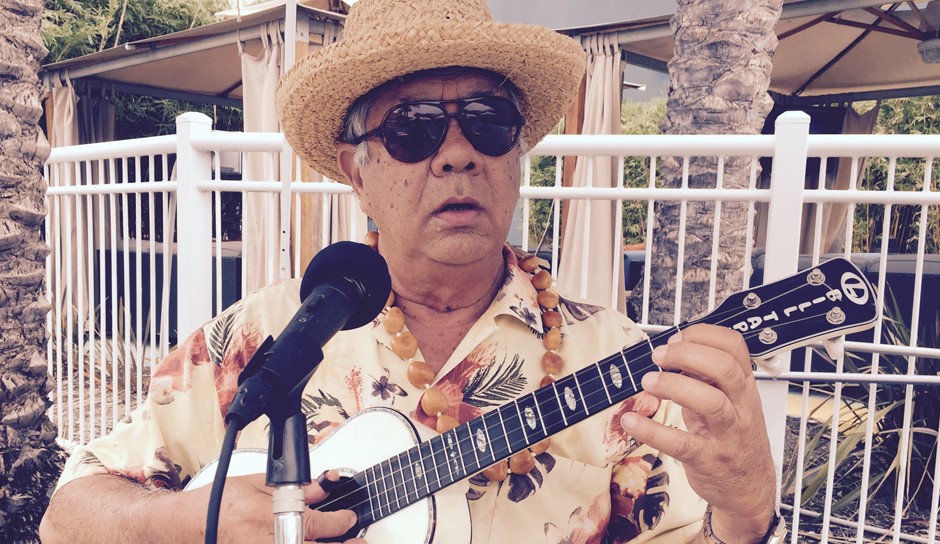 Born and raised on the island of Oahu, Pat (Palika, in Hawaiian) is a master of Hawaiian ukulele.  Pat has performed professionally throughout the United States as a live entertainer, studio vocalist, and musician.

In his entertainer’s role, Pat has performed onstage at concerts in Hawai’i, Japan, and throughout the mainland United States.  As a solo entertainer or with one of several musical groups with which he appears regularly Pat headlines at restaurants and nightclubs and has performed at hundreds of weddings, anniversaries, birthdays, retirement parties, luaus, corporate events, and other special occasions.