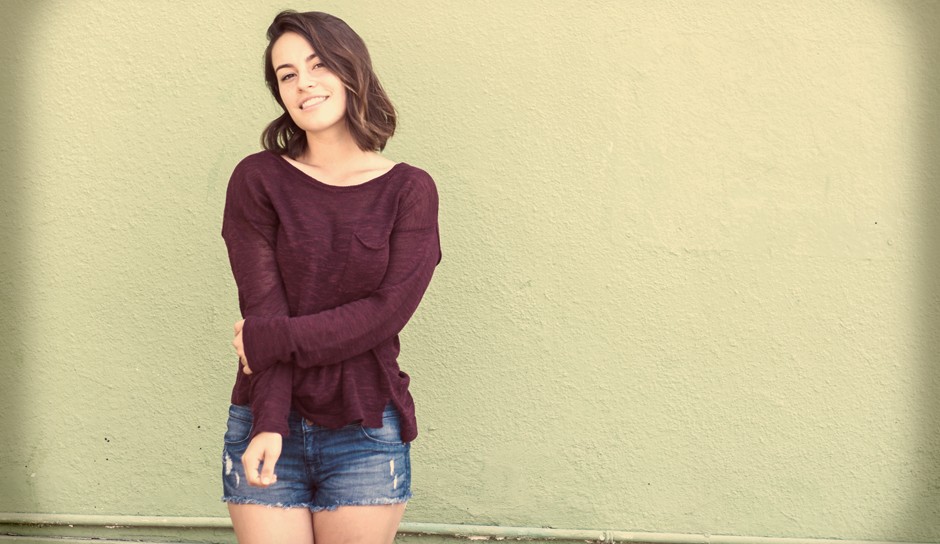 She’s a Pop/Soul Singer/Songwriter from San Diego with a serious knack for creating honest music. After five years of making waves in her local music scene, the young performer released her debut album, “Answers,” in May 2015, and was soon after nominated for Best Singer/Songwriter in the San Diego Music Awards. Influenced by similar artists such as Emily King, Andy Grammer, Jason Mraz, Allen Stone, ZZ Ward, and John Mayer, there is no doubt that Raelee Nikole is well on her way to joining them at the top.
Book this >>ARTIST