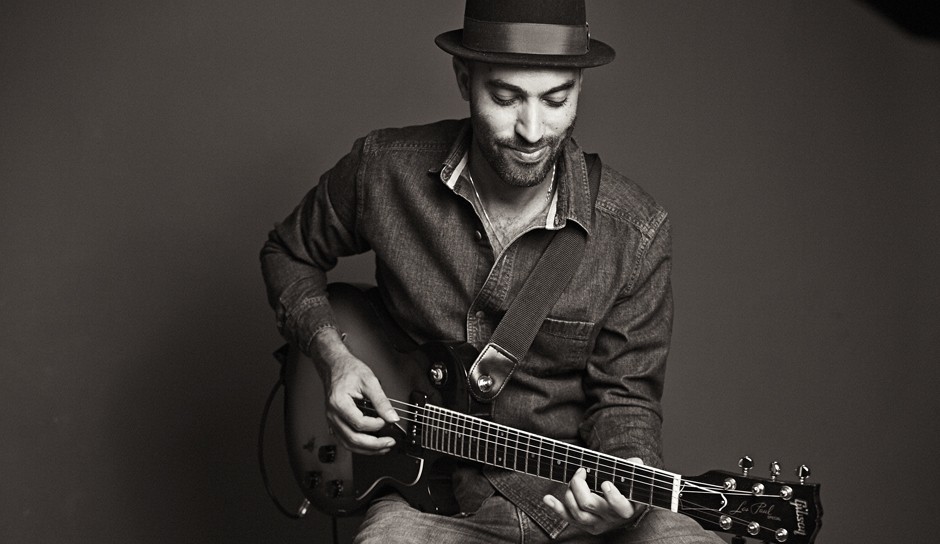 Rafi B lived most my life in Los Angeles, CA but was born in Israel and lived there as well for about 11 years of his life.  At 17 he moved back to LA and started a band with some really good musicians who also happened to be very close friends of his. We played Funk, Reggae, Hip Hop music with other influences as well. We were into many different styles of music, and experimented a lot during those years. Wrote recorded and performed around the US for 12 years. Got to share the stage with top national acts such as  Mix Master Mike, Xzibit, The Alkaholiks, Pennywise, Black Eye Peas and more.

It was a great experience and he got to experiment and develop his writing and performing style a lot during that time.  A few years later, in 2009, he went to see a Flamenco show in LA and fell in love with that style, So he went home and booked a flight to Seville Spain and decided to go study flamenco guitar out there, for 3 Years he went back and forth to Spain Each time for periods of 6 to 7 months to Study the Flamenco Guitar in Seville and immersed himself in that music. In the end he decided to not take the Traditional route and felt that his calling was to continue with the Electric Guitar and incorporate the things he had learned into his music doing it his way.  Now he still continues to Go to Spain almost every year for inspiration and to perform as well.