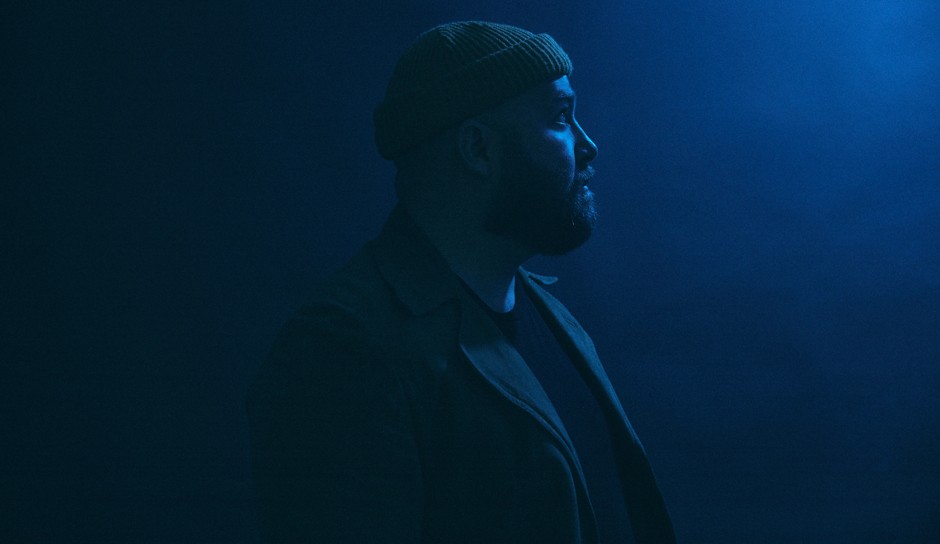 While gaining popularity in the local music scene, Innes landed a residency at The Montage in Park City, Utah. The new gig not only allowed him to quit his day job, but also to continue to polish his performing and songwriting skills. With his new residency, Innes was able to explore original material in front of new audiences. Innes says the experience of playing covers also helped him as a songwriter because he was able to see how those classic songs struck a chord with listeners.

In 2013, Innes took a break from his residency to try out for NBC’s The Voice. Singing John Mayer’s “Gravity”, Innes quickly received a four-chair turn and picked Usher as his coach. Mentored by Usher and fellow grammy-winner Pharrell Williams, Innes performed a rendition of Bill Withers’ “Ain’t No Sunshine” in the battle rounds, solidifying his place as a crowd favorite.

After The Voice, Innes returned to Utah to focus on writing music for a debut album. He has co-written with Tyler Glenn of Neon Trees, Stuart Maxfield of Fictionist and McKay Stevens and Nate Pyfer who co-wrote Kaskade’s 2014 grammy-nominated track “Atmosphere”.