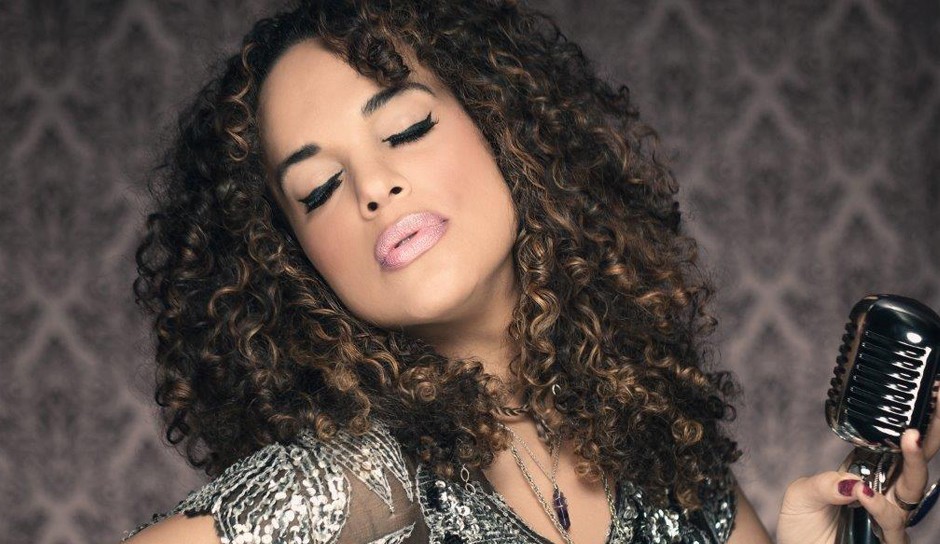 Serafia pronounced ‘sah-RAH-fee-uh’ is a highly versatile soul, jazz and blues inspired vocalist. Serafia’s style and sound can be summed up as blending the smoothness of Sade, with the jazz training of Ella Fitzgerald, and the power of Etta James…all mixed with Serafia’s unique artistry. Serafia seamlessly fuses her style and sound in a genre she likes to call, “Velvet Smoke”  Her warm, rich delivery and sultry pizzaz, combined with her poetic and edgy songwriting, give her a classy, yet modern sound and a firm footed brand in the independent music scene.

Serafia has appeared on National TV on MTV singing back-up for Grammy Award winning Electronic Duo, The Chainsmokers – see link (http://www.mtv.com/video-clips/xowc8r/woodies-10-for-16-roses-live) and has appeared on National and International TV while singing the National Anthem for various major sporting events.  Serafia spent her time cultivating her musial artistry in Austin, Texas, and now resides in Los Angeles, California.  At age 11, Serafia opened up for the Beach Boys and since then, has shared the stage with CeCe Peniston, Ledisi, Will Downing, Blackstreet, Taylor Dayne, Bilal, BWB and Rick Braun.