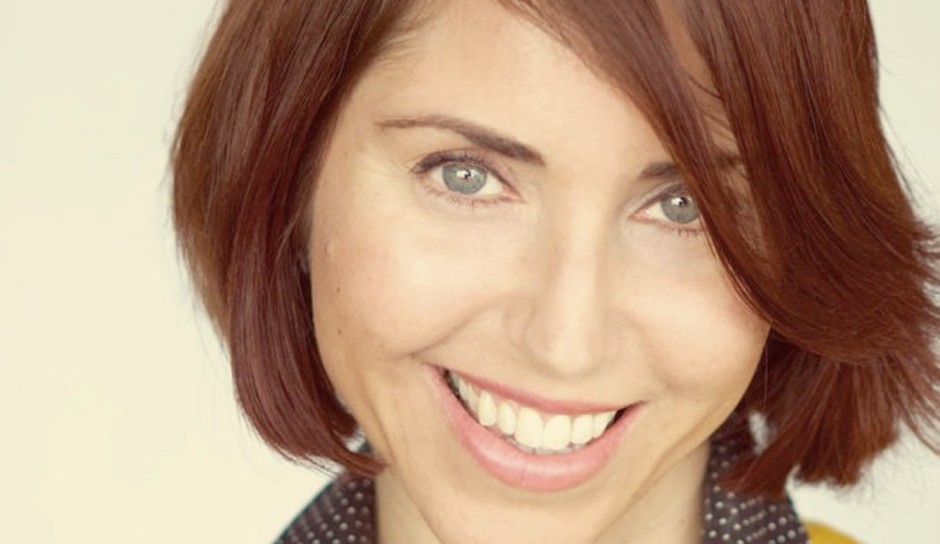 Hand-picked as one of Rolling Stone’s top 25 best bands on MySpace, Shannon Hurley released her debut album “Ready to Wake Up” in 2007. An honest voice paired with pure and simple lyrics called to mind a young Carole King with the pop sensibility of Aimee Mann. When Shannon put out a call for remixes, the Creative Commons community responded with over 500 versions of her songs. She drew from the best of the tracks and compiled an album called “Second Light: The Ready to Wake Up Remixes”.

In 2009 Shannon and husband Ben Eisen (also her long-standing bass player) moved to Nashville, TN. It was there they started a new band called Lovers & Poets, an electronic chill-pop project that garnered airplay on KCRW and Adam Carolla’s ACE Broadcasting Network.

Shannon and Ben returned to L.A. in 2010 but not before Shannon was off to Vietnam to perform at the Hyatt Hotel in Saigon for three months. She performed as a pop lounge singer and came away with experience and a love for Vietnamese culture. While in Vietnam the devastating earthquake in Haiti happened and Shannon called several artist friends into action and the resulting “Songs for Haiti” was born, with all proceeds from this digital compilation going to Oxfam America. Sadly, the day she returned to L.A. her mother passed away suddenly. She was the one who introduced Shannon to pop music, having sung in rock bands while growing up in South Bend, IN.

Determined to make the most personal album yet, she is following up with “California” (which started with a single self-titled track in January 2009). “Beg Steal Borrow”, which will also be on the new album, appeared on the Emmy nominated web-based series “Venice”. Many fans helped fund the recording through Kickstarter and with their help, the album was released in July 2011.

In January 2014, Shannon released her album “The Light” and contains the song “Shape of Things To Come”, in which the accompanying music video finds Shannon traversing all over LA with a toy piano, highlighting several famous landmarks.

In addition to writing and producing her own solo material, Shannon also began collaborating with EDM producers around the world. Her voice can be heard on several trance hits like Protoculture’s ‘Sun Gone Down’ and Alex M.O.R.P.H.’s “Monday Morning Madness” and has been supported by Armin Van Buuren, Paul Van Dyk, and Paul Oakenfold.

Shannon’s newest album “Switch It On” will be released in Spring 2015. Songs span from anthemic pop (“Only Love”), soul-folk (“Sweet Lovin’ Ways”), to all-out country (“Behind The Clouds”), to electronic pop (“Heartbeat On The Radio”). “I’ll Turn It On’ was a commissioned song by the Getty Museum in LA to feature an exhibit [on the Zuccaro brothers, a pair of struggling artists in the Renaissance.

Shannon’s music can be heard on “Young & The Restless”, “Scorpion,”90210”, “American Idol”, “So You Think You Can Dance”. She is also 1/2 the electronic duo Lovers & Poets. She collaborates with top trance producers and has songs supported by Armin Van Buuren & Paul Oakenfold. Shannon just released her 4th solo album,”Switch It On”, and the 2nd Lovers & Poets album, Lovers & Poets II.