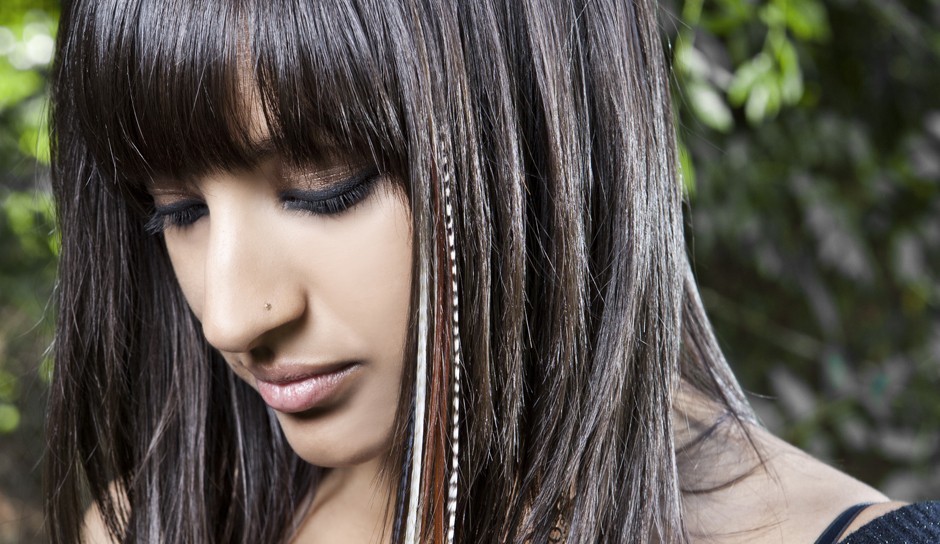 Sonia Rao is constantly on the road, bringing her multi-instrumental talents – she grew up studying violin, piano, guitar, and flute – into the world of alternative pop. The Indian-American artist’s songs have been featured on more than 35 shows including MTV’s Jersey Shore, ABC’s The Vineyard, and CBS’ The Bold and The Beautiful. Through a uniquely direct and loyal relationship with her fans and the successful use of crowdfunding, Sonia has independently raised over $40,000 to fund the recording of three albums. But dig into Sonia’s music and you’ll discover she’s an ever-forward-moving vessel of inspiration. Appropriately, at a recent TEDx conference, she was asked to perform and speak about gender equality, just one of the issues she holds dear.

Sonia released her third studio album, Meet Them At The Door in August 2016. The 9-song album was recorded in Nashville, TN with producer Alex Wong (Delta Rae, Vienna Teng), and mastered by Brian Malouf (Colbie Caillat, Natasha Bedingfield). Sonia and Alex proved to be kindred spirits in the studio and the result is a genuinely heartfelt pop album with a classic vibe.

Meet Them At The Door showcases Sonia’s piano skills and soulful voice (which both CeeLo Green and Christina Aguilera praised her for when she appeared on Season 1 of NBC’s The Voice). She gives us a glimpse of how she sees love, loss, and life in what’s become her signature way — vulnerable and inspiring. “I wanted this album to sound extremely personal, up-close, the kind you listen to when you’re driving home at the end of the night,” she says, “because that’s how I was feeling when I wrote these songs.”