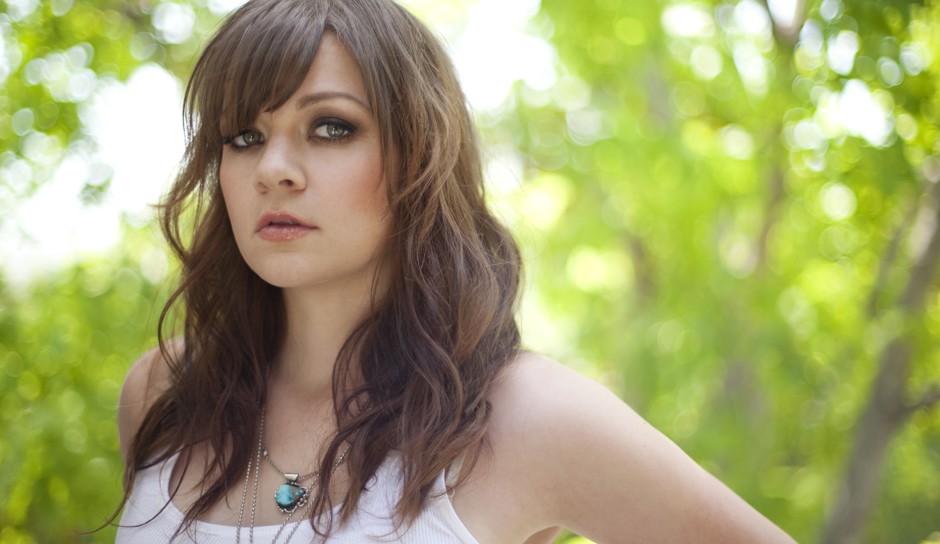 She has toured around the world relentlessly, including several performances at 2013 SXSW, residencies at the Hard Rock Cafe in Hollywood, The Constellation Room in Orange County, The Cosmo in Las Vegas, Intersoup Berlin and at Tab in Singapore. In 2012, She performed at NYC Living Room where her live set was recorded for Sirius/XM The Loft and independently got her music video ‘Sign’  featured on MTV Hits. Her songs have been spun worldwide on radio stations including local support at KX 93.5 in Laguna, KSBR 88.5 ‘The Blend’ in Orange County, 102.1 STAR in Buffalo, Hot 90.5 WBER in Rochester, Indie 103.1 in Los Angeles and ‘Locals Only’ on KROQ.