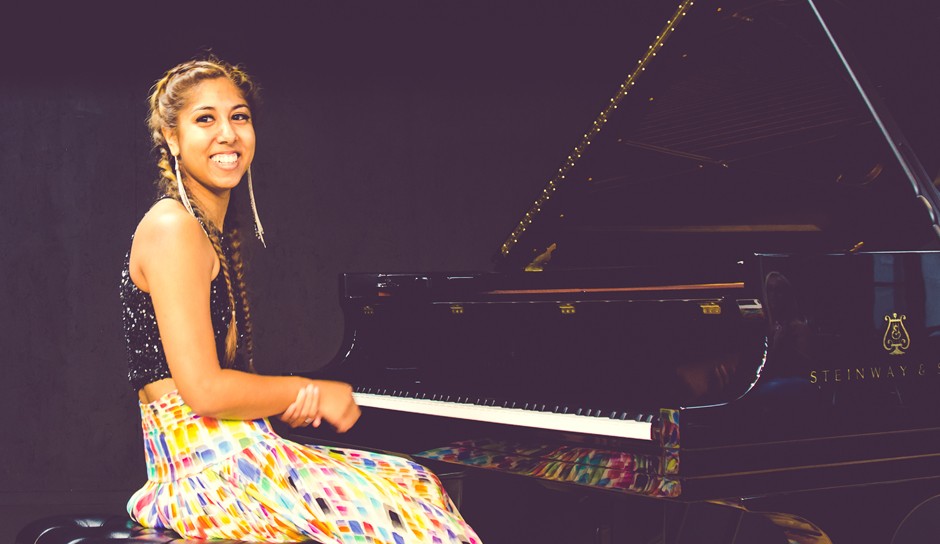 Summer also runs a YouTube channel where she posts many of her musical arrangements; her channel has over 5,000 subscribers and she has amassed 1.9 million total video views. The likes of multi-Grammy-winning Skrillex and Campa of The Cataracs have reposted four of her cover medley arrangements on social media. Due to her growing YouTube notoriety, in 2012, LA Weekly interviewed Summer regarding her multi-instrument musical arrangements and published the resulting article both online and in print.