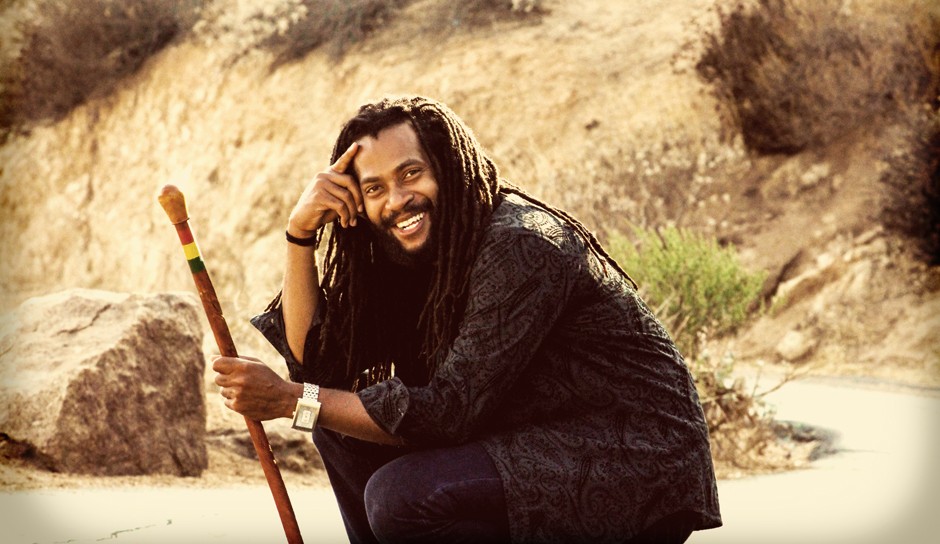 It is often said that…if one isn’t born to drown, water cannot kills same, likewise cultural reggae singer, instrumentalist and song writer, Tafari Watkis who, as faith would have it, was predestined to be a great musician, and not even his relocation to the United State as a teenager could impedes his musical development.
The US based Jamaican singer, song-writer and instrumentalist who were born in St. Andrews, spend his first five years of life in Old Harbour, St Catherine, before he was sent to St. Mary to continue his upbringing with grandparents and later migrated to the US at 18 years old, where he re-established the bond with his father, Lloyd Watkis.
Lloyd Watkis, a re-known riddim guitarist and vocalist in his own right, took young Tafari under his wings, where he taught him the fundamentals of music. Tafari with the already intrinsic inclination of the infectious reggae rhythms pulsating in his soul, quickly grasped the essentials and by the summer of 2007 he was playing the bass guitar…the beginning of his musical journey.

And in an interview he reacted that, “My heartbeat and the music became in sync. I can relate to reggae roots because of the substance, and the practical guidelines for life.”
Reggae offers a sense of oneness and bridges borders. This attitude of community and sharing which had come to be my defining moment as a child has come full circle in the discovery of my true calling… A reggae musician the Rastafarian crooner admitted.

Tafari first professional step in his long musical journey was a stint with the re-known band- Kingston 13 that he joined in the spring of 2009, as the group bass player and vocalist. His professional standard rose quickly and before long, he had earned the moniker as the ‘Specialist’ by fellow band mates.
The group fame and fortune grew exponentially and before long they were backing the likes of world renowned act Michigan and Smiley, Andrew Bees of the group Black Uhuru, Garth Dennis of Wailing Soul.
Tafari’s reputation as bass player also grew and was a sought after bass player for international reggae star Daddy Roots of Anguilla, Jahmark and the Soul shakers, Yvad and over time, he developed into a well-rounded vocalist and began recording tracks.
So far, the Rastafarian singer is currently putting the finishing touch to his debut EP My Mediation, which is schedule for a summer 2015 launch.
A project the artiste is very excited about and described as,” It is an EP about my own life experiences, that show integrity and my authenticity as an artiste who is spreading the message of love and unity. I believe this project reflects the legacy of the forefathers of reggae music.”
And humble says he it is a privilege to have people affected by his creativity and hope that the EP will have lasting positive impact on listeners in a true and realistic way. He also pointed to his need to earn the audience’s respect as carve out his own niche in the reggae industry.