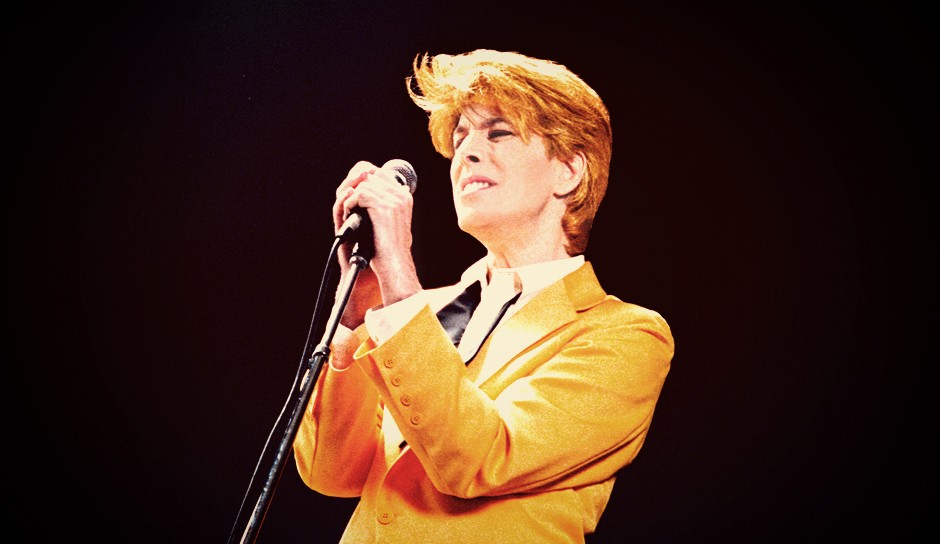 David Brighton is credited as being the world’s best David Bowie impersonator, with one of the most entertaining tribute acts ever to hit the stage.
“David Brighton has the voice, moves and look to actually step in for David Bowie if he were unavailable and few would ever know. Experiencing David Brighton’s Tribute to David Bowie made for a truly remarkable evening…” says Harry Maslin, the Producer of David Bowie’s YOUNG AMERICANS and STATION TO STATION Albums.