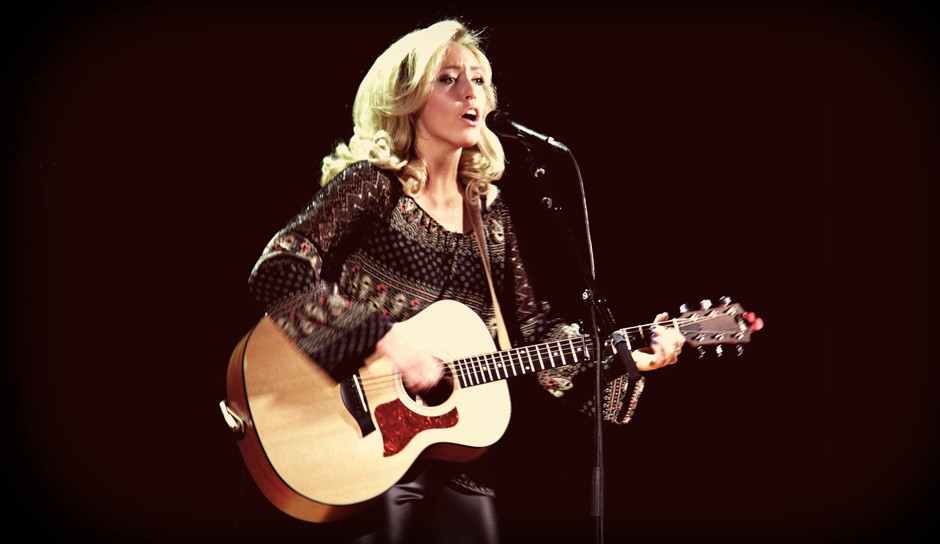 The White Russian. Pour in some blues-rock, halve it with that old school twang, and with a splash of Russian-folk, you get the perfect mix for your Americana pleasures.

Theone is an Americana, country, and folk n’ roll artist from Santa Monica, CA, currently located in Flagstaff, AZ where she is attending Northern Arizona University. Her first album, Empty Feelings, released in June 2016, features the award-winning single, “Empty Feelings”, and a mix of old-school country, blues-rock, and Americana tunes. In April 2015, Theone opened for Vance Joy (“Riptide”, “Fire and the Flood”), previously on the 1989 Tour with Taylor Swift. On May 3, 2016, she shared the stage with Dale Watson (“I Lie When I Drink”, “A Day at a Time”) and on June 9, 2016 with Junior Brown (“Highway Patrol”) at the world-famous Museum Club in Flagstaff.

She’s a multi-instrumentalist, playing guitar, drums, Celtic harp, balalaika, trombone, piano, bass, and accordion. Her voice has repeatedly been compared to Chrissie Hynde, Jewel, and Tom Petty. Her Russian folk background, thanks to her father, Igor Khramov of Limpopo, is a strong influence on her musical style.

In addition to her solo career, Theone and her sister play together as The Nesting Dolls – Russian-American Rock-n-folk-n-roll-a-billy. Their recent shows include opening for The Adicts at the Anaheim House of Blues, opening for Big Sandy & His Fly Rite Boys at Bigs in Fullerton, and playing The Yost Theater in Santa Ana for the RAW Artists showcase event.

Theone’s delivery and presence on stage is something of considerable mention, thanks to her committed years of live theater and film experience.  “She’s talented and attractive and has great command of stage and audience during her performance”,  says Ty Cox of ShaNaNa, Hot Rod Lincoln, and The Big Fins.